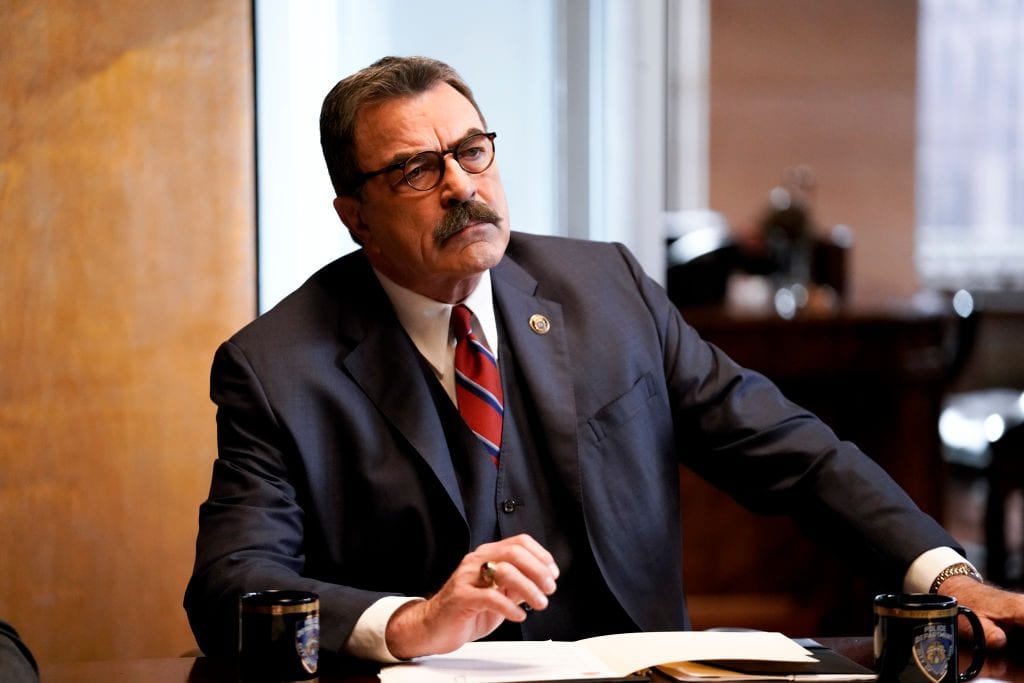 The show is nine seasons deep, and the tenth season is supposed to return this week. The first episode of Blue Bloods season 10 is scheduled to air on 27 September 2019. The show is broadcasted on the CBS channel at 10 PM every Friday. The next episode is titled ‘The Real Deal,’ which will be the season premiere.

The show can also be streamed online on the CBS app or website, where you need to add your TV subscription details to gain access. Furthermore, there are several other options like Hulu and Roku where viewers can stream Blue Bloods at the mentioned time.

The season premiere episode will feature Danny and Baez going after a homicide investigation, which would be introduced by Maggie, who has already help them solve a case earlier. So, the action will start from the very first episode of the new season! Additionally, we will see Frank trying to help his co-partner Lenny Ross as her daughter would be arrested and Frank would be trying get a way out somehow!