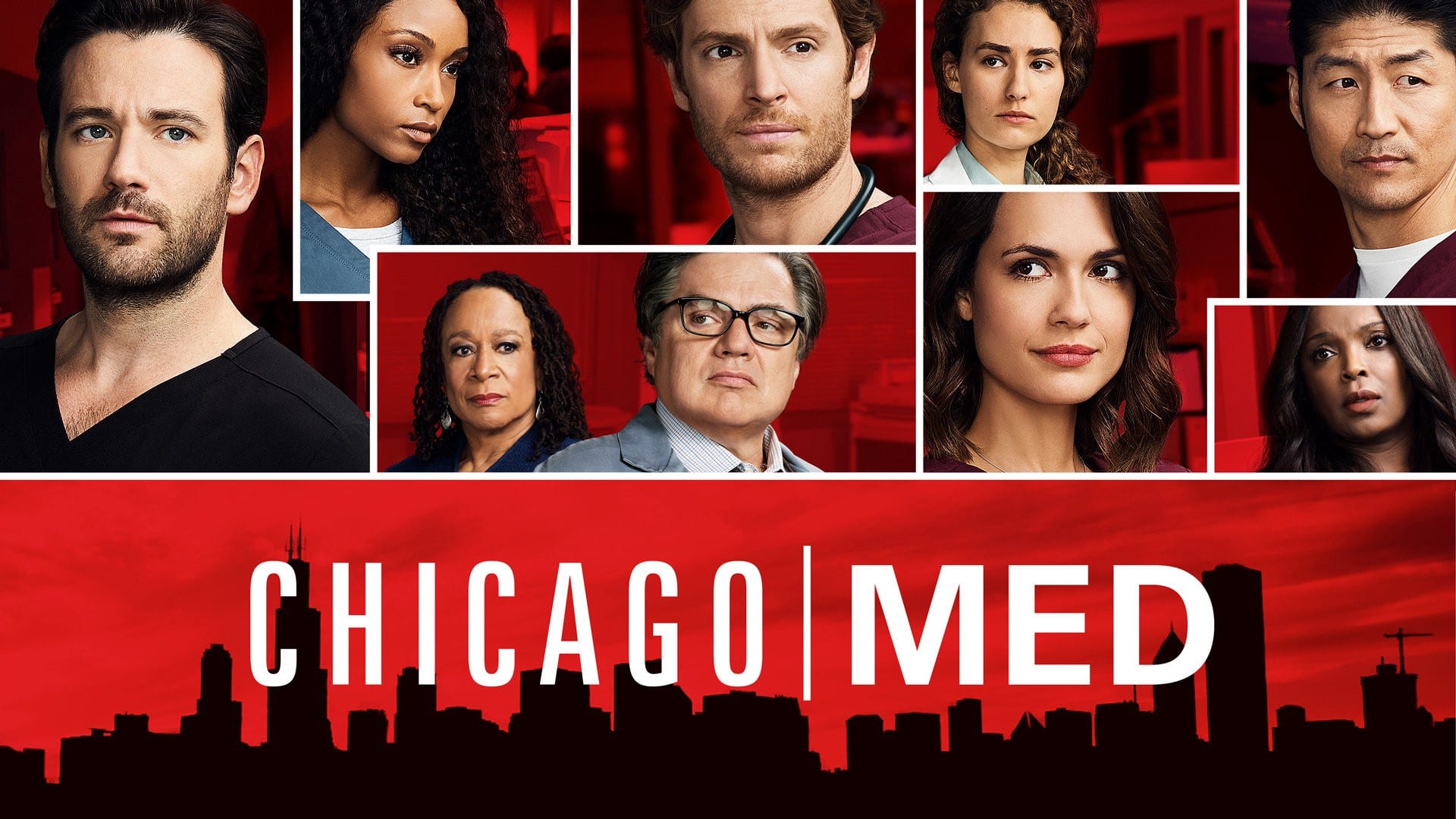 The first episode of the latest season Chicago Med has left the fans speechless. They were really baffled to see what went down in the first episode and I really can’t believe that the show indeed pulled it off. The show recently returned with its fifth season and after seeing the first episode, I don’t know whether one would look forward to the next episode or not.

We already knew that Colin Donnel (Dr. Connor Rhodes) had already made up his mind to leave the show. His last performance was filled terror because as his ex-girlfriend Ava slit her own throat. However, despite Connor’s best efforts, she took her last breath on the operating table. This left the surgeon scarred, and he felt the need to start anew somewhere else.

The showrunners Andy Schneider and Diane Frolov talked about these tragic scenes. They said, “It was very technical because we used a lot of special effects going on to achieve that horrific scene. We felt like what she did she felt was the ultimate revenge against the man that had rejected her.”

They also said that it felt satisfying. Her death sealed Connor’s fate and now he had to leave as too much happened at the place. They also said that the hospital has just become a reminder for the tragedy. There are a lot of emotions going through his head and it would be a difficult goodbye for him.

I am really looking forward to seeing the next episode on the show. It is going to air on October 2, 2019. There is still some time left so, you can take your time to get over the tragedy in the first episode. Chicago Med airs on NBC in the US and on Sky Witness, Universal and 5USA in the UK.