Batwoman is an upcoming superhero series that has been developed by Caroline Dries and Greg Berlanti. The series is based on the DC Comics character Kate Kane/Batwoman. Batwoman has been created by Grant Morrison, Greg Rucka, Keith Giffen, and Geoff Johns. The series is set in the Arrowverse and it will share continuity with the other television series of the universe. It is scheduled to air on The CW,

Synopsis—
The story is set three years after billionaire Bruce Wayne and his vigilante alter-ego disappear. His cousin Kate Kane decides to become the symbol of hope by protecting Gotham City as Batwoman. 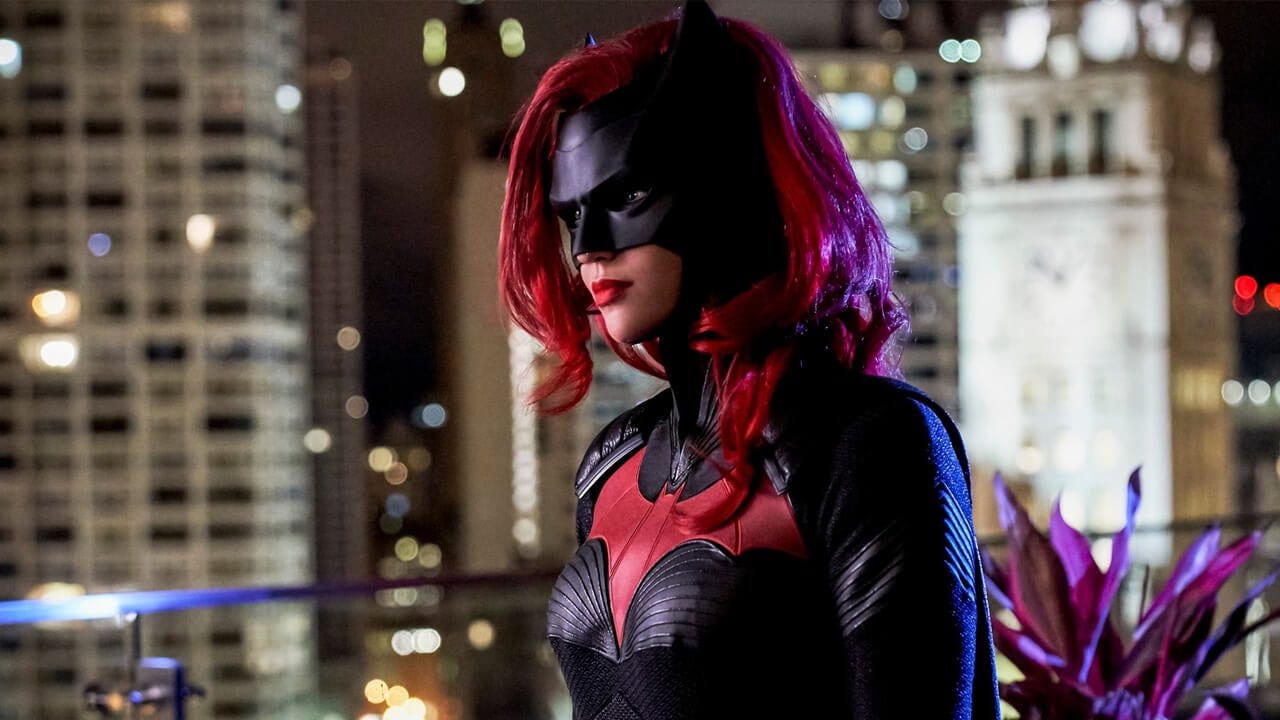 Cast—
The cast of the series will have to work really hard if they want to make the show a success. Here is the entire cast of Batwoman—
Ruby Rose as Kate Kane / Batwoman
Meagan Tandy as Sophie Moore
Camrus Johnson as Luke Fox
Nicole Kang as Mary Hamilton
Rachel Skarsten as Alice
Dougray Scott as Jacob Kane
Elizabeth Anweis as Catherine Hamilton-Kane
Sam Littlefield as Mouse.