Netflix keeps diversifying its content with various kinds of programs. Adding to the list is a show that reflects on the dark world of magic.

We are talking about Netflix’s Shadow and Bone series. The series has announced two of its cast members, that feature Jessie Mei Li, a young woman who possesses power that may have consequences for the world. The next cast announcement made, was of Westworld’s Ben Barnes. He is cast as the man desperate to control her.

Cast announcements for Shadow And Bone were made in a press release. Netflix revealed all the cast members of Shadow and Bone. First off, the show is going to be an eight-episodic affair. Shadow And Bone is based upon on author Leigh Bardugo’s Grishaverse fantasy novels – ‘Shadow and Bone and Six of Crows’. The showmakers have decided to keep Bardugo in the loop, he will serve as co-executive producer with showrunner Eric Heisserer (Bird Box, Arrival) and director Lee Toland Krieger, and a few others involved with the project. 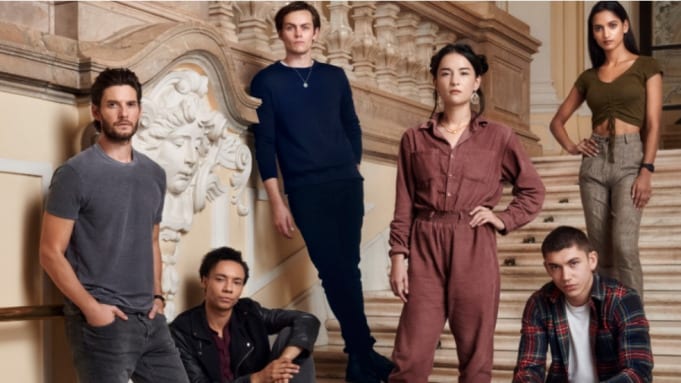 The series is centered around the story of a
harsh world, under continuous threat of monsters who live in a realm called the Shadow Fold. Last we saw Jessie Mei Li, at the National Theatre Live in ‘All About Eve’, she will play the main character, Alina, an orphan-turned-soldier who upon the discovery of her powers of “Grisha,” and of summoning the light itself into the world, is taken undue advantage of by General “Darkling” Kirigan (Barnes).

He seeks her powers to free his kingdom from the Shadow Fold. There is no wrong intention behind his real plans for Alina’s power but it is Alina who has to choose and take the call, which side she’ll stand with, in the middle of a growing war.