Blindspot Season 5 Cast
According to reports, Julee Cerda will be joining the cast of the show. Cerda made an appearance on Showtime miniseries The Loudest Voice. She also played a role in Passengers, a movie that starred Chris Pratt/Jennifer Lawrence. The rest of the cast includes—
Sullivan Stapleton as Kurt Weller
Jaimie Alexander as Remi “Jane Doe” Briggs
Rob Brown as Edgar Reade
Audrey Esparza as Natasha “Tasha” Zapata
Ashley Johnson as Patterson
Ennis Esmer as Rich Dotcom 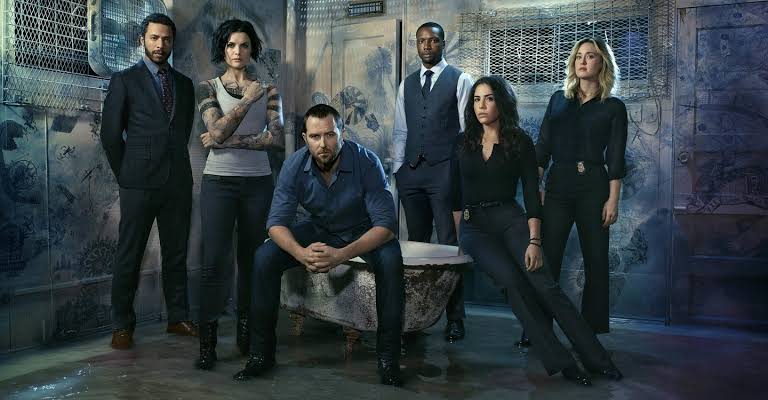 The renewal of the series means that the will at least go out on its own terms and it will have a proper ending. The rating of the series had continued to drop gradually. The drop in the ratings made it very difficult for anyone to argue against the cancellation of the series.

The series follows Blindspot focuses on a mysterious tattooed woman who is found naked inside a travel bag in Times Square by the FBI. The woman has memories of her own past or identity. Then they discover that her tattoos contain clues to crimes that they will have to solve.

The final season of the series will most likely be released towards the end of this year or in early 2020.