Five Nights at Freddy’s VR: Help Wanted is the VR adaptation of a very famous horror game. Now, it has been confirmed that Five Nights at Freddy’s VR: Help Wanted will be getting an Oculus Quest version. The co-founder of Steel Wool Studios, Andrew Dayton announced the news and said that there is still a lot of work to do before an officialcan be announced. The studio has insinuated that the game will arrive soon. 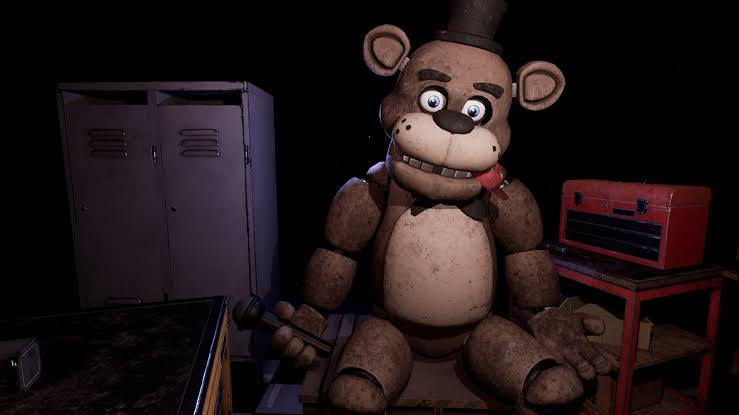 There is an Early Access period which will take place before November 29. However, there is noregarding the update. Early Access will be given in batches.