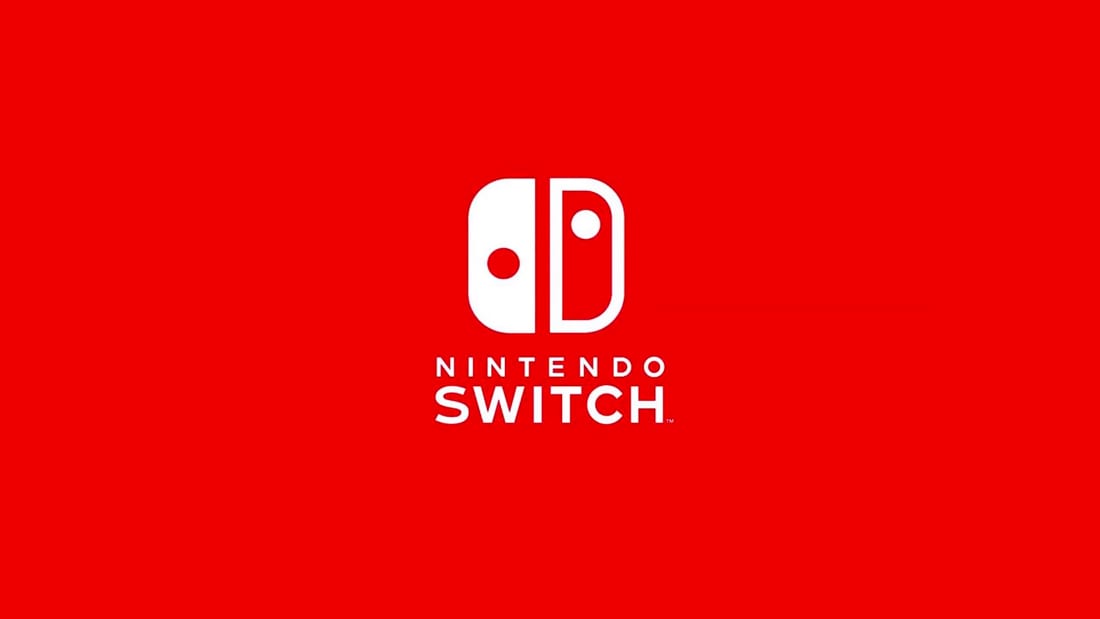 Recently, Nintendo revealed its lastest earning report, . With it, they also updated their list of the top-selling Switch games made by Nintendo and revealed some impressive statistics about attach rates. The best selling game of Nintendo right now is Mario Kart 8 Ultimate is the Switch’s best-selling game, with 19.01 million copies sold. Second is Super Smash Bros. Ultimate climbed to 15.71 million units sold, which makes it the best-selling Smash game of all time.

Legend Of Zelda Breath Of The Wild (Credits: Nintendo)

It shattered the previous record of Super Smash Bros. Brawl for Wii, which sold 13.3 million units. The company also revealed the rates of its biggest games, and they are impressive. 45.6 percent of Switch players own a copy of Mario Kart 8 Deluxe. On the other hand, the attach rates for The Legend of Zelda: Breath of the Wild, Super Mario Odyssey, and Smash Bros. Ultimate all of that are above 30 percent. Furthermore, Nintendo revealed that Switch sales have climbed to 41.67 million units. Down below is the list of best selling games of Switch as of 30 September:-