The End of the F***ing World Season 2, dropped a new trailer and it shows potentially that Alyssa is getting married. We say that because she is in a wedding dress! We didn’t get a chance to eye James though. If you have seen season 1 of the show, you should know that it ended on a major cliffhanger. James was seen running on the beach, escaping from the police. The screen went blank and all we heard were gunshots. 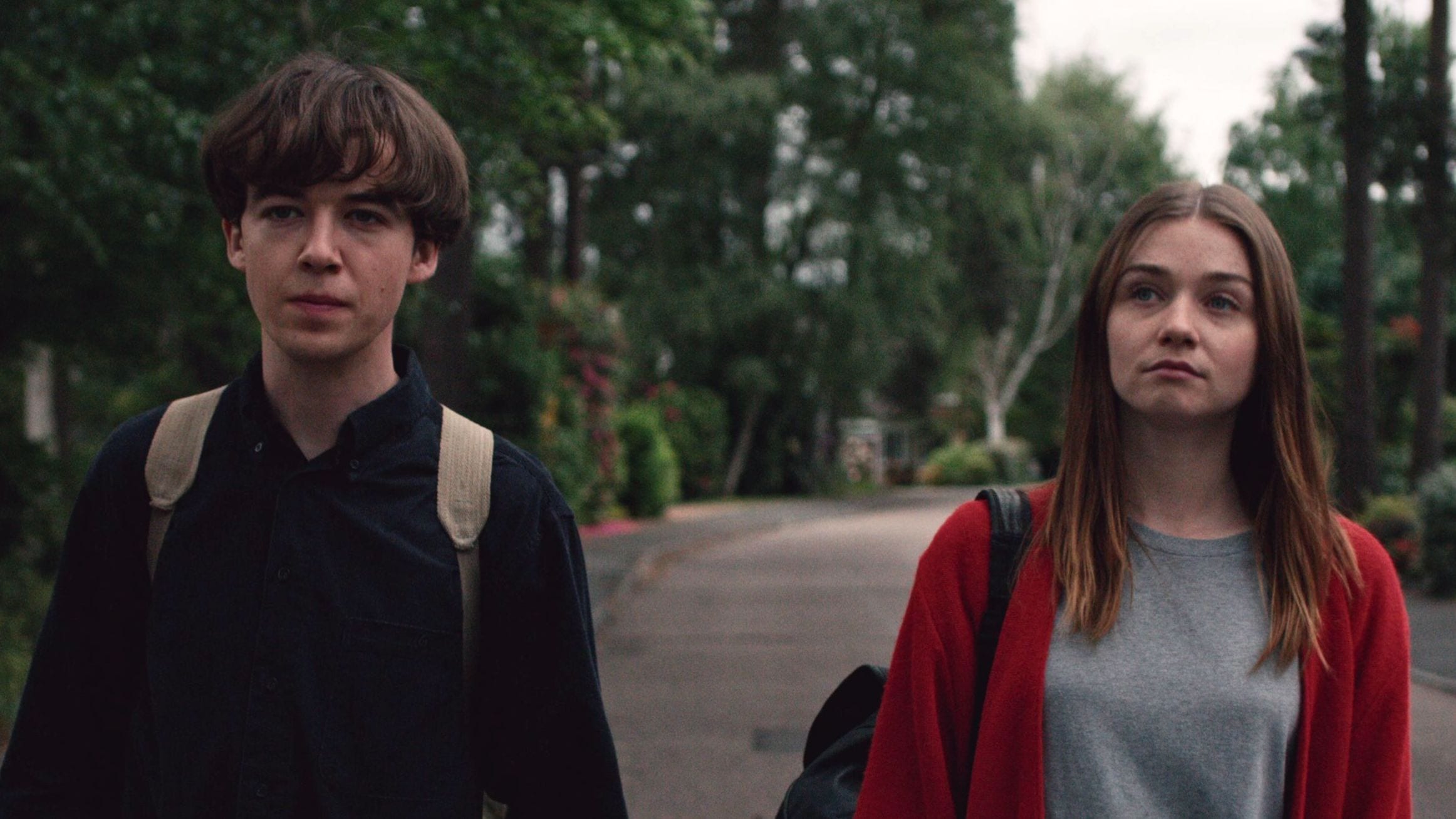 Though, we do not for a moment think that police would have shot James, but when you see James’s bullet would, you are convinced on that.

Next we saw Alyssa crying over James who was shot with a bullet in the stomach. So, is James dead? We hope not. It could just be a tease or something. But also, Alyssa is seen working at a restaurant, in a weeding dress walking the aisle with her mother. Isn’t she still a teenager? Whilst it appears that Alyssa maybe has moved on from James, sure it’s teenage-rebellious love-whatever but James and Alyssa. When do you see two kids stir mess up like that? These are just the spoilers that we have.

The End of the F***cking World hits Netflix on November 5. Are you ready for it yet? Let us know down below.