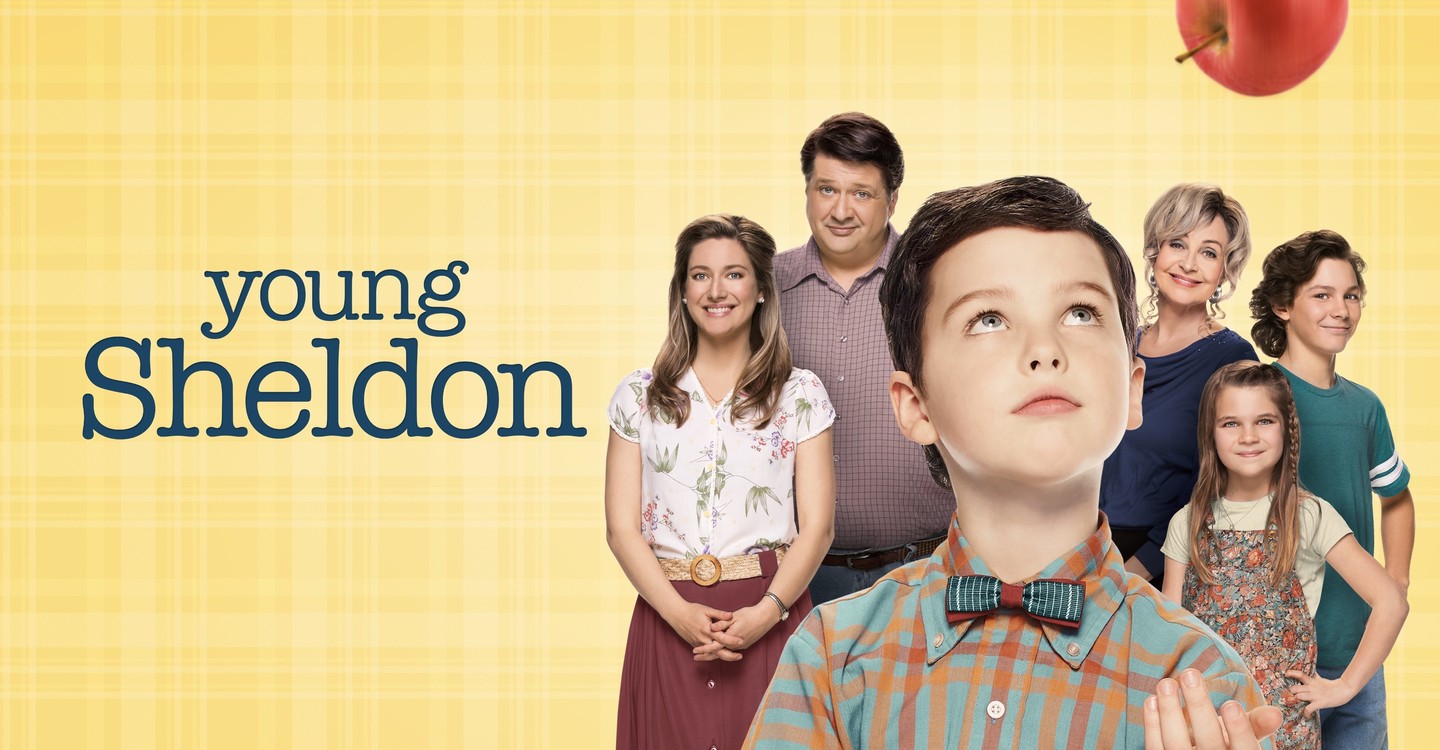 Tonight’s episode of Young Sheldon (3×6), will deal with a church carnival. In the wake of this, Missy to try out for the baseball team. Meanwhile, meemaw struggles after her breakup with Dr. Sturgis.

Here are a few essential details on Young Sheldon (3×6):

Show: Young Sheldon
Airdate: 7 November 2019
Previous episode: A Pineapple and the Bosom of Male Friendship
Next episode: Pongo Pygmaeus and a Culture That Encourages Spitting

This episode was supposed to air on CBS a couple of days ago, almost a week. Instead, it will air on November 7. Last week, we saw an older episode of Young Sheldon. The sixth episode titled ‘A Parasol and a Hell of an Arm’ will be airing only on November 7. 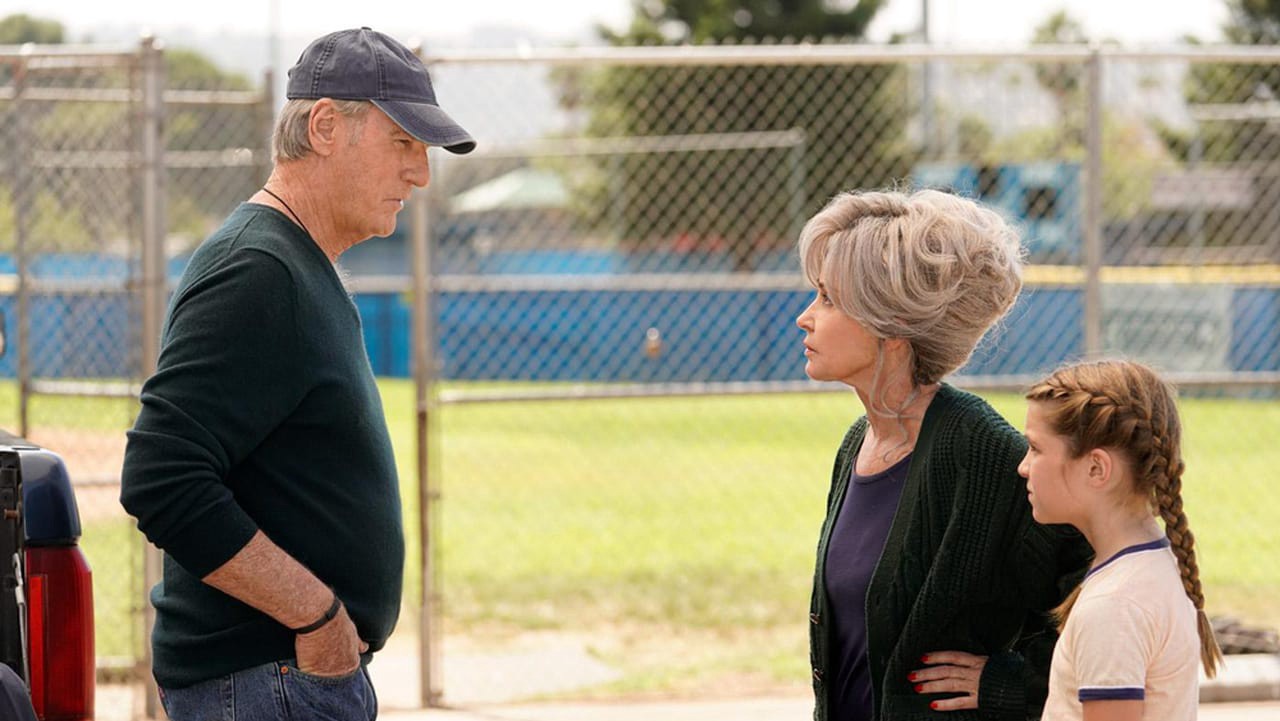 What you must know by now is that Actor Craig T Nelson of ‘Parenthood’ and ‘Coach’ will appear in a recurring role in season three of ‘Young Sheldon’. He will play Coach Dale Ballard, teaching the Little League. Meanwhile, George Sr., the football coach, will lock horns with Dale Ballard. Dale’s will arrive in season three. Missy (Raegan Revord), will be inclined to joining the baseball team and show off her skills to impress Dale to secure the spot.

If you have missed the show on CBS, You can watch Episode 1 through 5, all on CBS All Access. Tonight’s episode will only be available on the website after it has aired on TV.