The new operators of Rainbow Six Seige have been revealed by Ubisoft that is named Shifting Tides. Similar to the previous season, this season brings new Operators to the game that been in rumors for quite some time now. This season two be Operators will be making their ways to Team Rainbow: one Attacker and one Defender. The new Attacker is codenamed Kali, while the new Defender goes by Wamai. As for backstories, Kali is a very rich head of a successful private military contractor; on the other hand, Wamai is a former Kenyan Navy Special Forces who now works for Kali.

Moreover, Kali is the first operator in the game that carries a bolt-action sniper rifle as a primary firearm and the heavy-duty weapon. The firepower of this gun is insane as it has enough firepower to penetrate through both destructible walls and Operators, allowing you to kill enemies hiding behind teammates or walls. As for her gadgets, she possesses an LV Explosive Lance, an under-barrel projectile that tears through walls, which includes reinforced ones as well as destroys all gadgets within its radius once it reaches the other side. 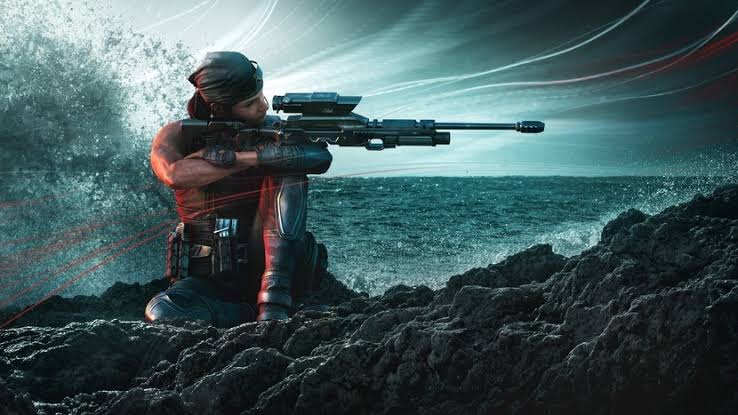 The second operator Wamai doesn’t consist of any special firearms, but his gadget is something that makes him amazing. He possesses a Mag-Net System that allows Wamai to attach powerful magnets to pretty much any surface. These magnets activate when they sense projectiles that are faster than someone walking but slower than a bullet, like a thrown grenade and pull them away before they detonate.

Because of this, the attackers get into a tight spot because Mag-Net System cause Attackers to grenade a hostage, flashbang themselves, or–in the case of certain Operators like Ash or Capitão–accidentally use their own gadgets against their teammates. This introduces a whole new concept to Rainbow Six Seige, and I am looking forward to how players will feel about this.