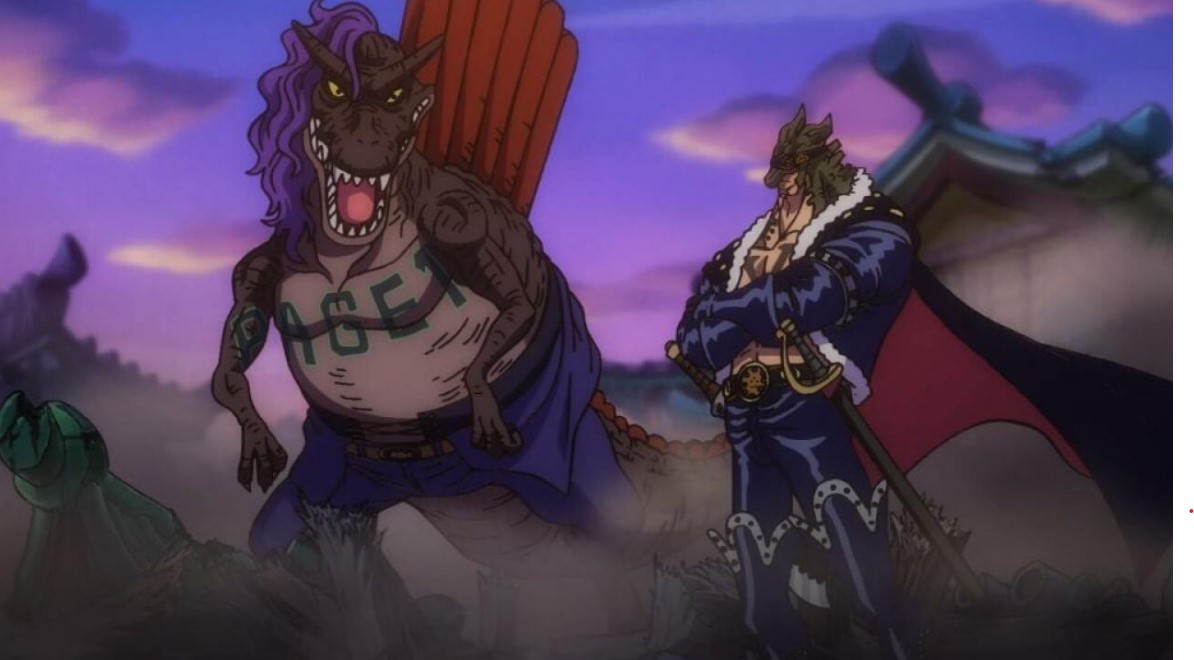 The full spoilers for One Piece chapter 995 have been released and we will be looking at them shortly after we take a look at the manga schedule and the latest updates. One Piece manga was on a two weeks break and will be returning with some more action this upcoming weekend. Fans are expecting more action as Luffy rushes to join in on  Kaido’s fight with the Scabbards but some of Kaido’s subordinates are standing in his way. So it might be a while before we can get to see that.

On the other hand, Queen has started with his games and this would seem to slow the Straw hats down. And on the other hand, the Scabbards seems to be having a hard time against Kaido so they are trying to hold on as much as they can while they wait for Luffy to arrive.

One Piece Chapter 995 will be officially released on Sunday, 15 November 2020. For now we have the full spoilers for the upcoming chapters. So if you don’t like spoilers then its best to stop reading at this point. For those who do not mind, well lets take a look at the latest developments from One Piece chapter 995 spoilers below. 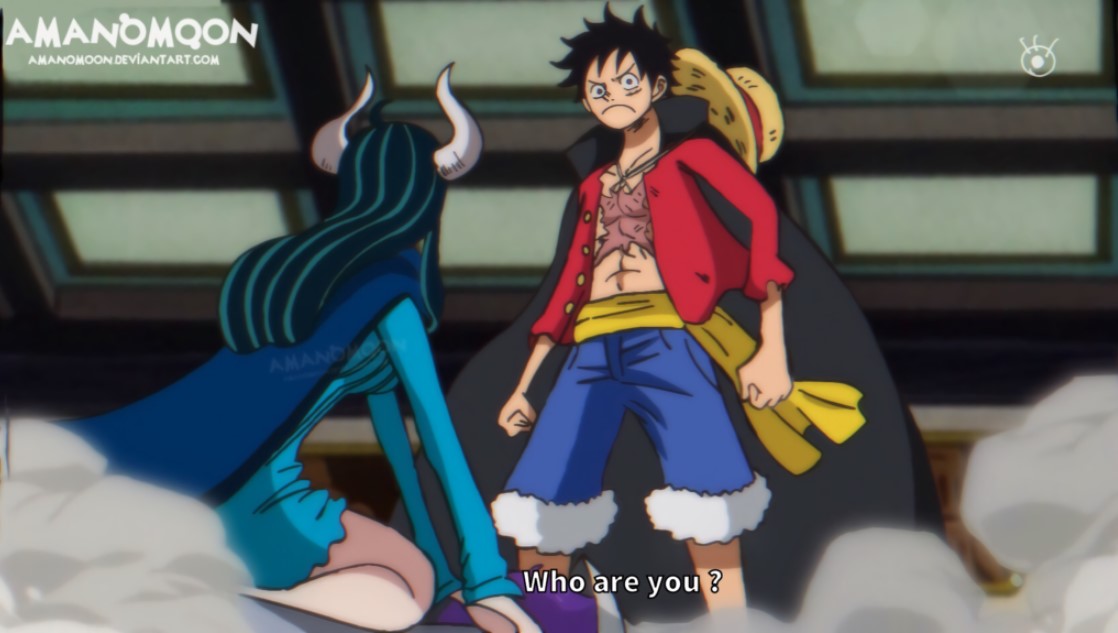 The chapter is titled “Kunoichi’s oath”

In the cover is a new cover story, Luffy is shown lazing around in class. His teacher is an ow and his classmates are the Risky Kyoudai from Thriller Bark (the squirrels).

Marco is trying to stop Big Mom from joining the battle in Onigashima and this leads into them fighting. Marco reveals that he is not yet sure what his role in this battle will be and also recognizes how dangerous Big Mom’s pirates are.

Promethous’ fire clashes with Marco’s phoenix fire, Prometheus loses due to Marco’s special type of flame. Big Mom grabs Marco by the neck so that Perospero can strike him with his “Candy Arrow.”

Carrot and Wanda attack Perospero using their Sulong form. Perospero’s face appears to be slashed with 2 claw marks with a lot of blood. Wanda tells Marco they will take care of Perospero themselves. Big Mom is annoyed as she in now held up in smaller battles and wanted to go after Luffy as soon as possible.

Big Mom: “If you want to kill me, we can settle this later. I have no soul to use on you right now.”

Big Mom heads back on Zeus to Onigashima’s castle. Maroc hears the sound of people screaming about Ice Oni coming from the castle.

Back in Onigashima main stage. Brook caught Queen’s “Koorioni” but this does on damage to his since he has no blood or flesh. Meanwhile, Queen takes a look at Sanji’s wanted poster.

Queen: “So Judge’s son is in this crew. Vinsmoke Judge…”

Apoo attacks people chasing after him with “Don!” exploding music. Zoro and Drake attack Apoo together, Apoo panics but he manages to block both of their attacks with a tonfa.

Chopper looks at Brook and realizes something about the Koorioni’s condition but the he realizes he also caught it. One of his arm is now covered in ice.

Cut to Ulti and Page One vs Ussop and Nami.

Nami is knocked to the ground and covered in blood. Usopp fights Ulti, he uses “Midori Boshi: Devil” to grab Ulti. Usopp is about to melt her, but Page One bites the plant and saves Ulti.

Usopp then uses “Midori Boshi: Take Javelin” to pierce Page One, but Ulti attacks him with a headbutt. Usopp’s skull breaks and we see the same image as when he fought with Mr.4 and Miss Merry Christmas in Arabasta.

Ulti then takes Nami and tells her that she is really angry with Luffy because he announced that he will beat Kaido and will become Pirate King.

Ulti: “I will spare you if you say “Our captain will never become the Pirate King!!”

No breaks next week and it was also announced that One Piece 996 spoilers will be coming out early for next week.