One Piece Chapter 962 dropped just recently, and without a doubt, it was yet another solid chapter to build Oden’s backstory up further. The previous chapter gave us a lot of information on how Kozuki Oden left for Hakumai. This week, we saw how Oden went from Hakumai to Kuri and defeated Ashura Doji in the process. At the same time, Oden also built his group of retainers as he was made the Daimyō of the Kuri region of Wano Country. 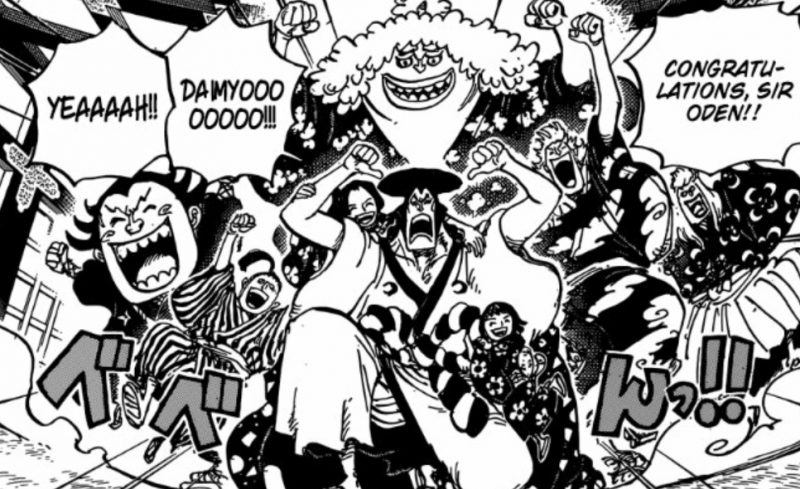 Far away in the New World, the remnants of Rocks were getting stronger and building up in power, while making a name for themselves. Finally, Nekomamushi and Inuarashi washed up on the shores of the country. Now, let’s talk about One Piece 963, shall we?

One Piece 963 will likely focus on Nekomamushi and Inuarashi in Wano Country. The chapter is possibly going to be just as fast-paced as the previous one was. We expect to see all the Nine Red Scabbards being together in the chapter. Furthermore, it is possible that Edward Newgate will show up at Wano Country in the next chapter to recruit Oden, along with Izo. We’re very excited about One Piece 963 and we hope that you are as well!