How To Sell Drugs Online Fast Season 2: Renewal And Details

The show is based on a real-life event that is called the “Shiny Flakes” case which took place in Leipzig in 2015. Co-creators Philipp Käßbohrer and Matthias Murmann told Variety in an interview “When we first heard about a young computer nerd successfully selling drugs for bitcoins in an Amazon-like store on the Internet, we were pretty excited immediately. When we started to dig into the story, we found out that the true story is actually not nearly as exciting as it seems at first. 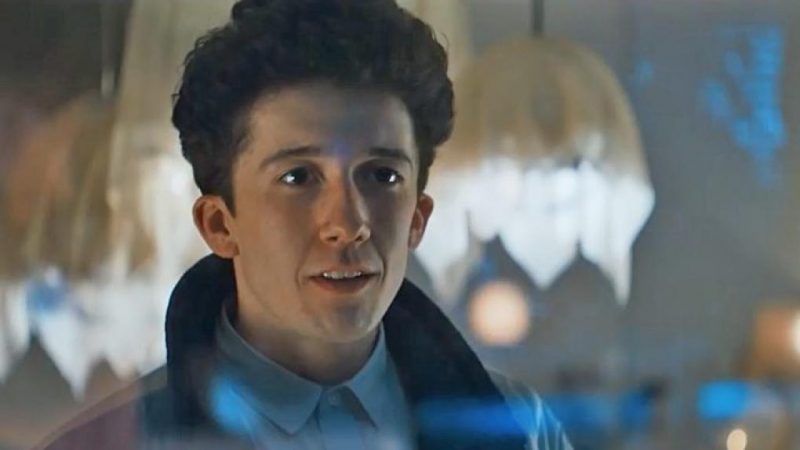 They further said “Maybe he was a little bit too smart. If what he told the judge was true, then he worked alone the entire time and actually didn’t make any mistakes. Until he made one mistake, which got him arrested. His lawyer told the court: ‘It might as well have been shoes’ he was selling. The judge sentenced him to seven years in jail.” This is a compelling story and it was very popular. It had a rating of 8.4/10 score on IMDB which is quite good.

Netflix has already renewed the series for a second season and it was revealed to us by production company btf, the series was reportedly renewed by Netflix for a second season and is set to premiere in 2020. This shows how much Netflix continues to invest in expanding its foreign programming on coming-of-age teen shows. One of the reasons behind this is the success of Sex Education and The End of the F***ing World.