Go Live Your Way Season 3 Updates: What We Know So Far

Go! Live Your Own Way is an Argentinian show that airs on Netflix. Originally called ‘Go Vive a tu Manera’, is one of those shows which has really been influential with Netflix’s young audience. The show is akin to other Netflix shows such as Atypical, Everything Sucks. The show has been produced by Onceloops and Kuarzo Entertainment. It first premiered on February 22, 2019, on Netflix. 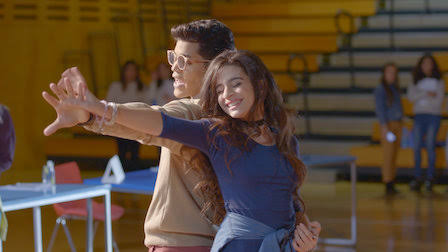 The show has been created and directed by Sebastian Mellino. The show stars Pilar Pascual as Mia Caceres, Renata Toscano as Lupe Achával, Jose Gimenez Zapiola as Álvaro Paz, and Santiago Saez as Juanma Portolesi.

The official synopsis of the show reads, “Charismatic Mía gets a scholarship to an elite performing arts school, where she makes close friends but clashes with the owner’s popular daughter.”