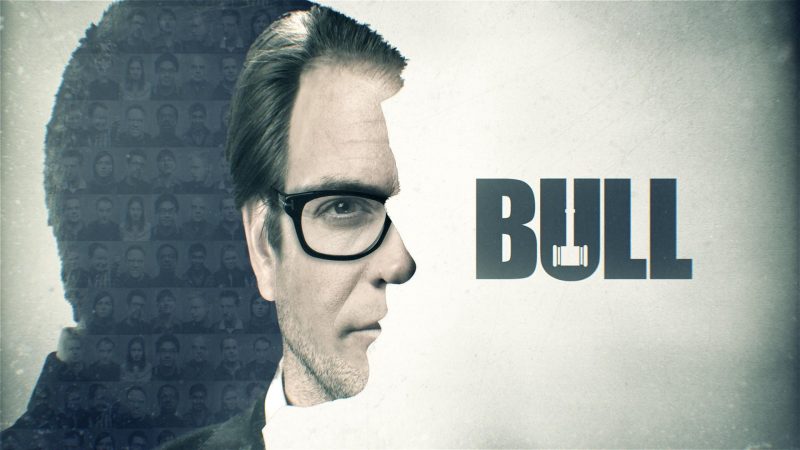 Tonight’s episode of Bull Season 4 Episode 8, titled ‘Safe and Sound,’ deals with the plot of Bull taking on the defense of an old college friend who is charged with negligent homicide after his youngest child kills his eldest with his handgun.

Here are a few essential details on Bull Season 4 Episode 8:

After being on a hiatus for some time, Bull, the legal procedural will resume from tonight, November 18, with episode 8. Because of Veterans Day, the team of Jason Bull and his Trial and Analysis Corporation (TAC) team were on a break. For this episode, Eric Crawford (Sebastian Arcelus) is charged with negligent homicide after his youngest child kills his eldest child with his handgun. 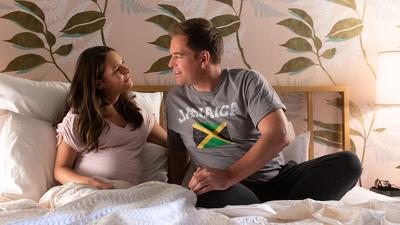 The show Bull is based on Dr. Phil McGraw’s early days as one of the most prolific trial consulting services of all time.