Dead or Alive 6 Is Getting A New DLC Character, Rachel From Ninja Gaiden

Dead or Alive 6 Is Getting A New DLC Character, Rachel From Ninja Gaiden

Dead or Alive 6 is a fighting game that has been developed by  Team Ninja and has been published by Koei Tecmo. It released on 1 March 2019 for PS4, Xbox, and PC. There have been many contentfor the game, and there are more coming, which will bring a new character to the game. The Dead or Alive 6’s roster is getting bigger and bigger as this downloadable content character will be coming to us in the month of December. 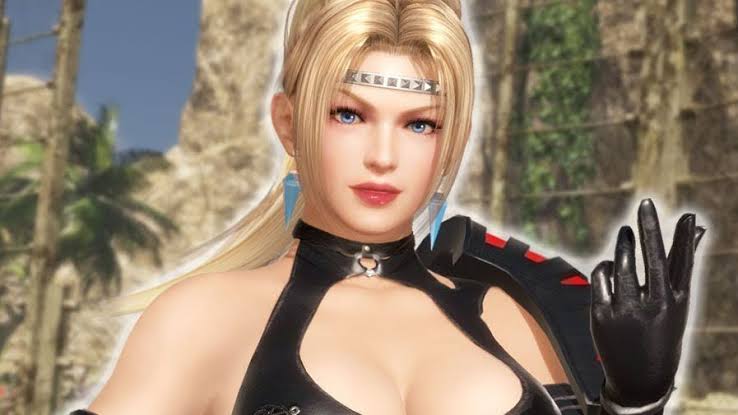 This was announced by Koei Tecmo and developer Team Ninja at Dead or Alive Festival 2019. This character will be Rachel from the Ninja Gaiden series, and she will be coming with the “Happy Wedding Costume,” “Pirates of the 7 Seas Costume,” “Seaside Eden Costume,” “Summer Breeze Collection,” and “Santa Bikini.” Furthermore, it was revealed that “Energy Up! Training Wear” costume set, which will add 16 new costumes for the game’s female fighters.

It will launch on 26 November but it doesn’t end there as Koei Tecmo announced that development has begun on costumes that originate from Gust-developed titles, starting with Atelier Ryza: Ever Darkness & the Secret Hideout, and that an unannounced character from Dead or Alive Xtreme: Venus Vacation will be joining the roster of downloadable content characters in the future.