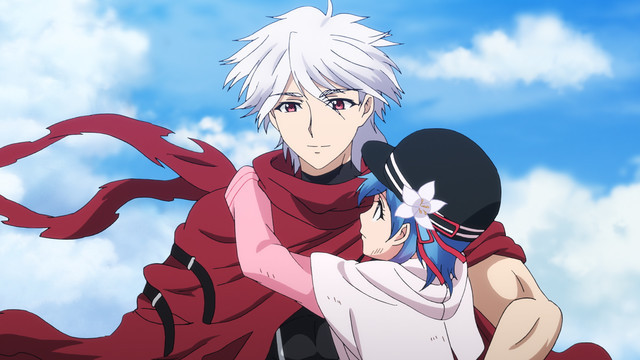 Plunderer is an upcoming anime series that will be streamed by anime giant Funimation. Today we’ll be talking about Plunderer anime cast, and will discuss the trailer available alongside what should one expect from this anime series.

Plunderer is a battle action, romantic comedy, fantasy manga series by Suu Minazuki, which revolves around a youthful lady and a dark masked swordsman. Suu Minazuki is also famous for his work in writing Heaven’s Lost Property. The anime will be produced by Geek Toys with Junichi Matsumoto leading the music.

Plunderer is an anime adaptation of manga series of the same name. FUNimation took on their twitter handle to announce the release of this animated series. Plundereris January 09, 2020, and the series is directed by Hiroyuki Kanbe.

Plot for Plunderer starts in the year 305 of the Alcian calendar, and the world is controlled by numbers. Every human born is marked with a “Count,” which could mean anything from the number of steps walked to the number of people who have said your food is tasty. And if your Number drops to zero… you’ll be sent into the Abyss! After Hina’s mother’s Count fell to 0, her last prayer is for Hina to look for the Legendary Red Baron.