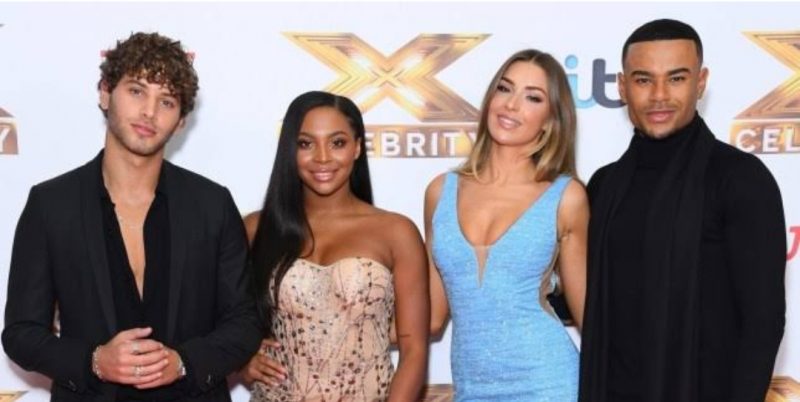 The X Factor will be featuring something different this time. Instead of engaging in a bid to become Britain’s next big pop star, this time we will see 15 celebrities entering the contest to win a record contract. Some of the celebrities have already made a music career while others do not have a connection with music. The Islanders will consist of Wes, Samira, Zara, and Eyal.

The celebrities were originally seen in the fourth season of Love Island. Wes got the fourth position and had coupled with Megan Barton-Hanson. Samira had moved out of the show to continue the relationship with Frankie Foster which was quite short-lived. Zara was voted out of the series quite early. Eyal was also voted out with Zara at the same time.

The question that came up now was that, can the celebrities actually sing? It is surprising to see that yes they can sing. Eyal being the best of them had appeared in a band Short Band EverYoung. Samira also has experience with performing on stage as she appeared on West End Musicals Mamma Mia! and Dreamgirls. We cannot say a lot about Wes’ vocal abilities, however, it is expected that he will be having some talent.
He told how he sang on Love Island but that didn’t get telecasted because of copyright issues. He loves to perform and find it enjoyable. Zara doesn’t have any formal training but she has posted singing clips on Instagram and may prove to be the most impressive one.

With the stars being introduced in a new show, fans will be eager to watch them perform in something that is new to them. Singing is definitely not going to be a cakewalk and we are hoping that the celebrities won’t be disappointing us in the show ahead. People are also curious to see, who will bag the contract record.