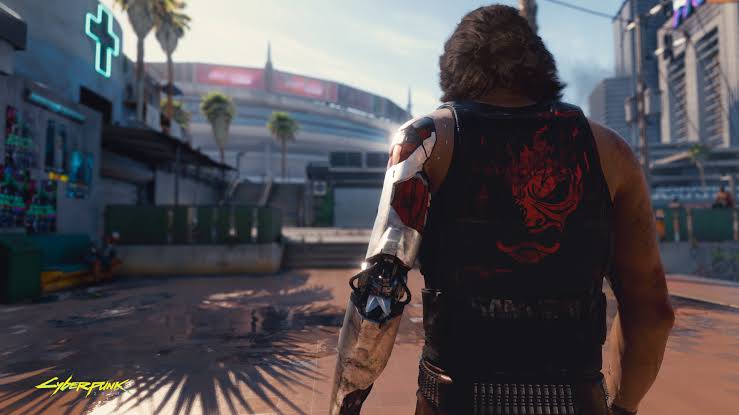 2019 is almost at an end and 2020 is upon us. This year a lot of great games were released and it is safe to say it was a great year for gaming. 2020 will be much greater than 2019 for sure as there are some of the best and most anticipated games releasing in that year. Today I am here with the list of games that are awaited by many fans.
Let’s begin:- 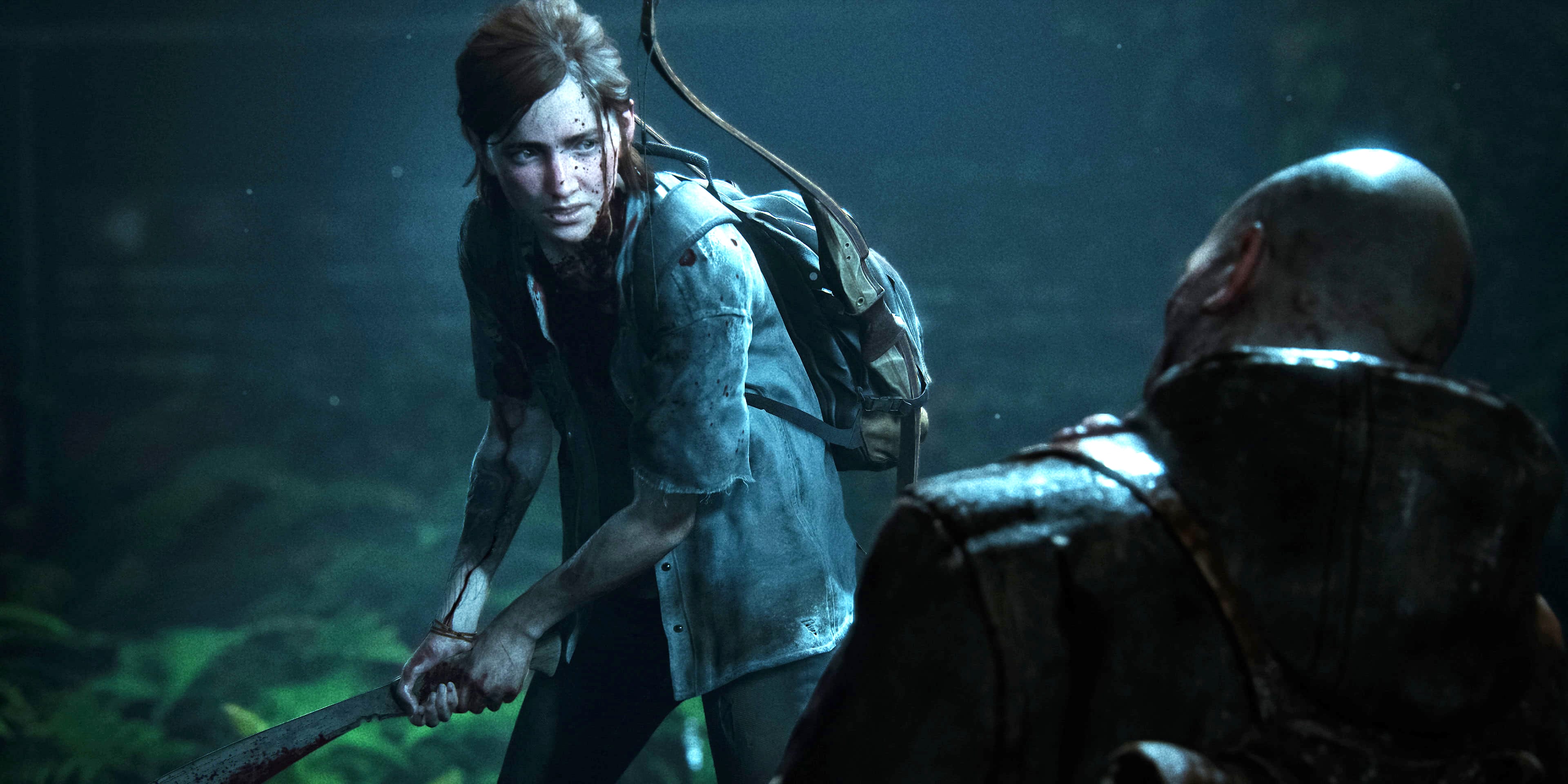 Five years after their dangerous journey across the post-pandemic United States, Ellie and Joel have settled down in Jackson, Wyoming. Living amongst a thriving community of survivors has allowed them peace and stability, despite the constant threat of the infected and other, more desperate survivors. When a violent event disrupts that peace, Ellie embarks on a relentless journey to carry out justice and find closure. As she hunts those responsible one by one, she is confronted with the devastating physical and emotional repercussions of her actions.

Set on Tsushima Island in 1274, the game revolves around the last samurai, Jin Sakai (Daisuke Tsuji), during the first Mongol invasion of Japan. Jin will have to master a new fighting style, the way of the Ghost, to defeat the Mongol Empire and fight for the freedom and independence of Japan.

The storyline of Halo Infinite will be “much more human”, with Master Chief playing a more central role than in Halo 5: Guardians. The E3 2018 trailer indicated that the story will be set on a Halo ring and showcased the design of Master Chief’s Mark VI armor to return to the design seen in Halo 2 and Halo 3.

• Ori and the Will of the Wisps

From the creators of “Ori and the Blind Forest” with over 50 awards and nominations comes the highly anticipated sequel: “Ori and the Will of the Wisps”. Embark on an adventure with all-new combat and customization options while exploring a vast, exotic world encountering larger than life enemies and challenging puzzles. Seek help from discoverable allies on your path to unravel Ori’s true destiny.

Cyberpunk 2077 is an open-world, action-adventure story set in Night City, a megalopolis obsessed with power, glamour and body modification. You play as V, a mercenary outlaw going after a one-of-a-kind implant that is the key to immortality. You can customize your character’s cyberware, skillset, and playstyle, and explore a vast city where the choices you make shape the story and the world around you.

The story of this game is similar to the original in which former Special Tactics And Rescue Service (S.T.A.R.S.) member Jill Valentine attempts to escape from Raccoon City. while Nemesis, a bio-organic weapon programmed to target surviving S.T.A.R.S. members which also includes her too trying his best to kill her. She has to escape from this city and also escape from this terrifying being.

Dying Light 2 takes place 15 years after the original. Modern society has broken down and the sprawling metropolises of yesteryear have become mangled jungles awash with the undead. A semblance of human society still exists, but warring factions and tribes are murdering each other for resources and territory. Roaming zombies might be the biggest threat in the game, but fellow humans can be just as dangerous.

This game focuses on the efforts of the London branch of hacker group DedSec in combating an authoritarian regime that has taken control of the United Kingdom, thanks to the advanced surveillance system known as ctOS. To assist in this, DedSec recruits allies from across the city in order to liberate the city as a resistance force. Each character in the game will have their own background and skillset and provide a more dynamic influence on the game’s narrative as the story progresses.

As the DOOM Slayer, you return to find Earth has suffered a demonic invasion. Raze Hell and discover the Slayer’s origins and his enduring mission to rip and tear…until it is done.

A spectacular reimagining of one of the most visionary games ever, FINAL FANTASY VII REMAKE rebuilds and expands the legendary RPG for today. The first entry in a multi-part saga, delivering a level of depth inconceivable for the original. Mind-blowing story, unforgettable characters, epic battles and technical excellence collide. The world has fallen under the control of the Shinra Electric Power Company, a shadowy corporation controlling the planet’s very life force as mako energy. In the sprawling city of Midgar, an anti-Shinra organization calling themselves Avalanche have stepped up their resistance. Cloud Strife, a former member of Shinra’s elite SOLDIER unit now turned mercenary, lends his aid to the group, unaware of the epic consequences that await him.

If the hustle and bustle of modern life’s got you down, Tom Nook has a business venture up his sleeve that he knows you’ll adore: his brand-new, ultra-exclusive Nook Inc. Deserted Island Getaway Package!

Half-Life: Alyx is Valve’s VR return to the Half-Life series. It’s the story of an impossible fight against a vicious alien race known as the Combine, set between the events of Half-Life and Half-Life 2. Playing as Alyx Vance, you are humanity’s only chance for survival.