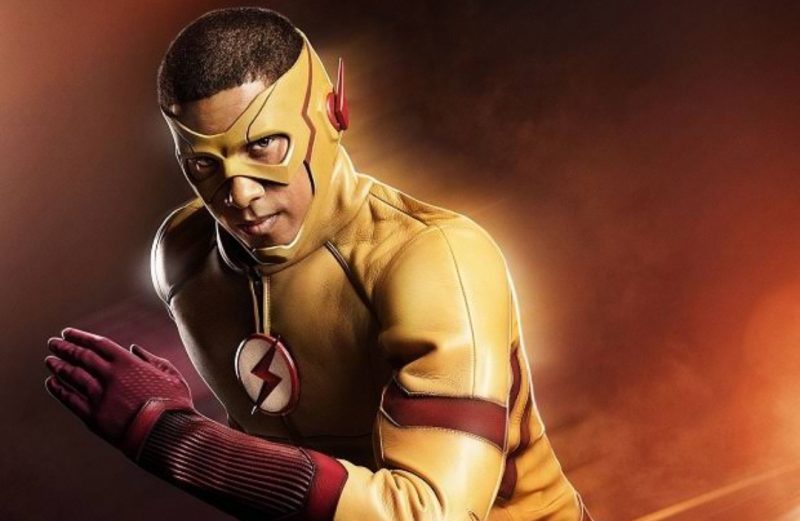 Crisis on Infinite Earths had shown a war in the multiverse, which led to sacrifices of superheroes. The superheroes were killed by anti-matter. Barry Allen was destined to die. However, it was not the Barry Allen we know, it was another, who laid his life. There was no sign of Kid Flash in the new season.

Kid Flash was mostly seen in the show ‘Legends of Tomorrow and was also seen from time to time in The Flash. It was then announced that he would return after the Crisis. He has been busy with his inner life in Tibet, but now he is finally coming back to help the team fight an old enemy.

What will be new in Kid Flash?

It is always great to have the young speedster in the family, but this time there will be something different. This time, Wally West will be a grown-up guy, and with advance, abilities added to his speedster power. The showrunner has confirmed that we won’t be seeing the old Kid Flash as we remember him from past episodes, but this time, it will be more exciting to see him.

It has been clarified that Kid Flash will be facing the Reverse-Flash, which is Eobard Thawne, who is an old enemy of Flash. Wally will finally put an end to the evil speedster. There will be the addition of new characters too. Sue Dearborn will be introduced who will become Ralph Dibny’s love interest and his future wife. There will also be a gender swap version of the second mirror master who will appear in the series often. The Sixth season will be returning on 4 February 2020. It will be exciting to see the battle between Reverse Flash and Kid Flash, and how Kid Flash takes him down.