Utopia, the Amazon original series that released in September 2020, was very much liked by the viewers for the first season, but it really failed to impress the critics and hence got low points. The audience who watched it really liked it, but according to Amazon Prime Video, the viewership that they were expecting was not even close to what they received.

So, they decided to cancel this series for the second season without even thinking for a second. The fans of this series are not at all happy with the decision of Amazon and are really disappointed. Still, we think that the opinion of Amazon is also right as, after all, what matters for these big companies is profit and nothing else.

Also Read: Arrow Season 9: CW Might Renewed This Series For The Ninth Season 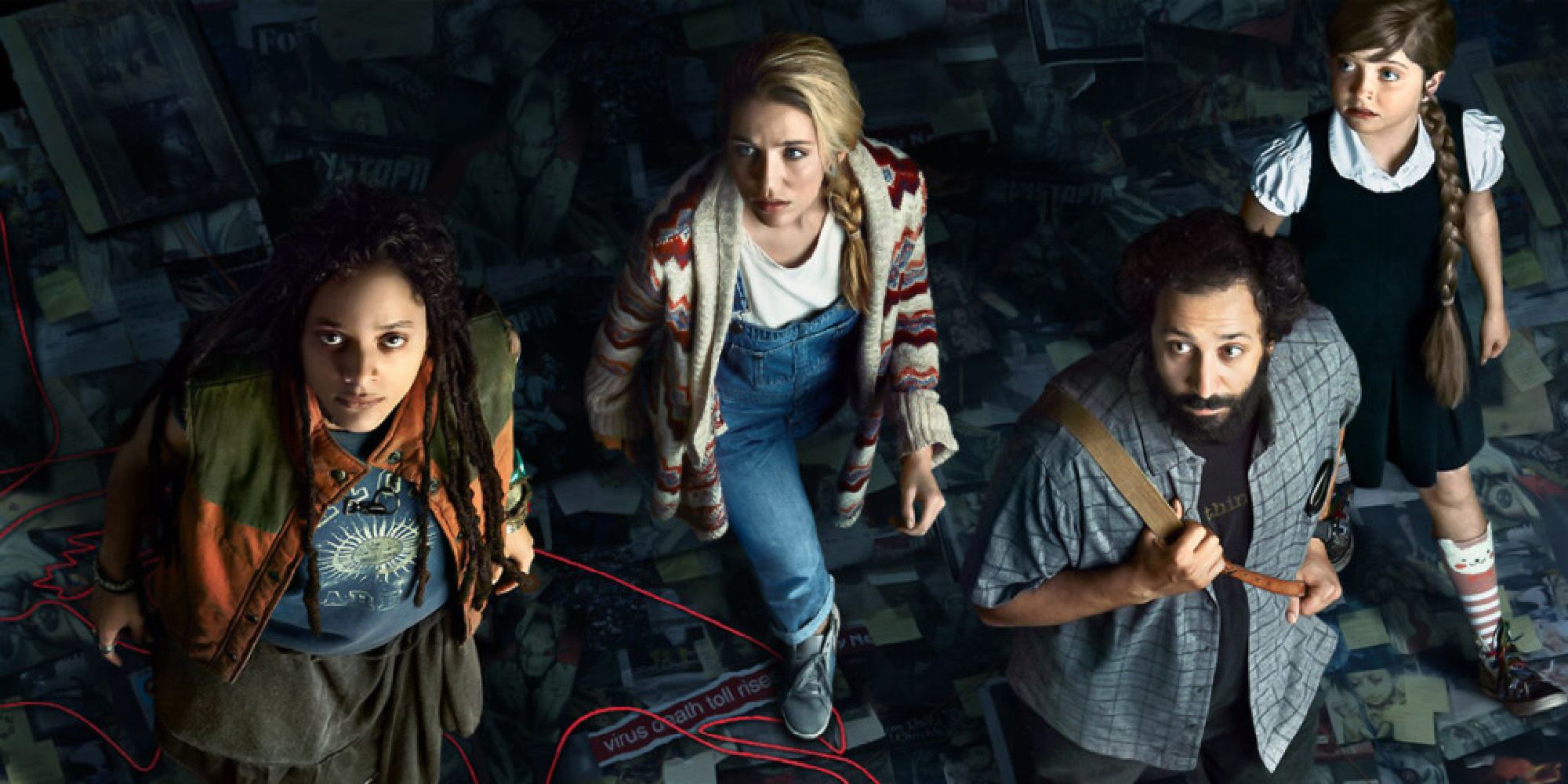 Shawn Kim and Stephen Pehrsson have managed all the cinematography work for this film, and Lisa Bromwell, Scott Turner, Jonathan Schwartz, and Kyle Traynor have done all the editing work very well. They all are not again coming as a team to create a new season, and we really don’t know the official reason behind it.

John Cusack as Kevin Christie, Jessica Rothe as Samantha, Sasha Lane as Jessica Hyde, Cory Michael Smith as Thomas Christie, Jeanine Serralles as Colleen Stearns, Ashleigh Lathrop as Becky Todd, Dan Byrd as Ian Ackerman, Christopher Denham as Arby, Rainn Wilson as Michael Stearns, Javon Walton as Grant Bishop, Farrah Mackenzie as Alice, and Desmin Borges as Wilson Wilson were the lead cast of Utopia and all of them were really amazing actors and hence were very much appreciated for their performance. 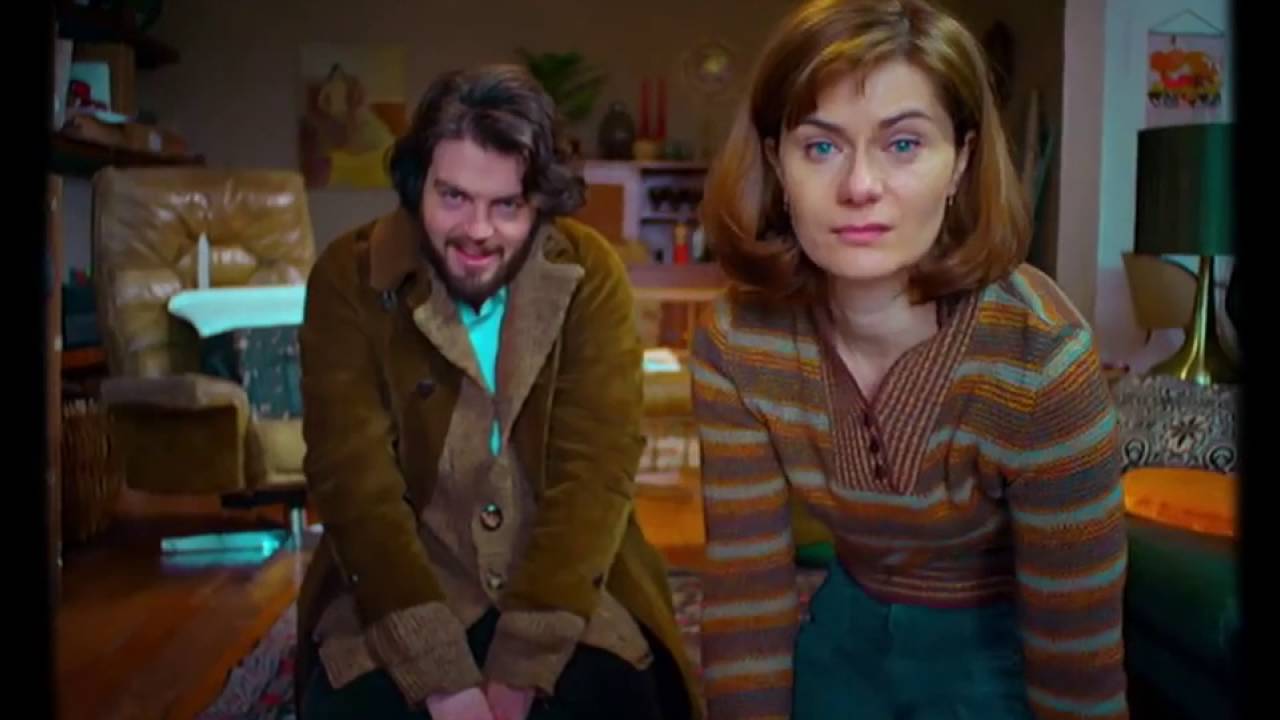 In the recurring and guest roles, this series had Felisha Terrell as Hailey Alvez, Calum Worthy as Ethan, Hadley Robinson as Charlotte, Crystal Fox as Kim, Fiona Dourif as Cara Frostfield, Rebecca Spence as Laura Christie, Tim Hopper as Dale Warwick, Michael B. Woods as Rod, Sonja Sohn as Katherine Milner, and Dustin Ingram as Tallman and even they were really amazing in all the episodes and if the second seasons happen, then the fans of this series were more than excited.

But as this is not happening, all the audience throughout the globe who have watched this amazing series are not really happy with this decision of Amazon Prime Video as they were surely expecting a new season in this series. Still, Amazon Prime Video has splashed water on all their expectations and has added them away. 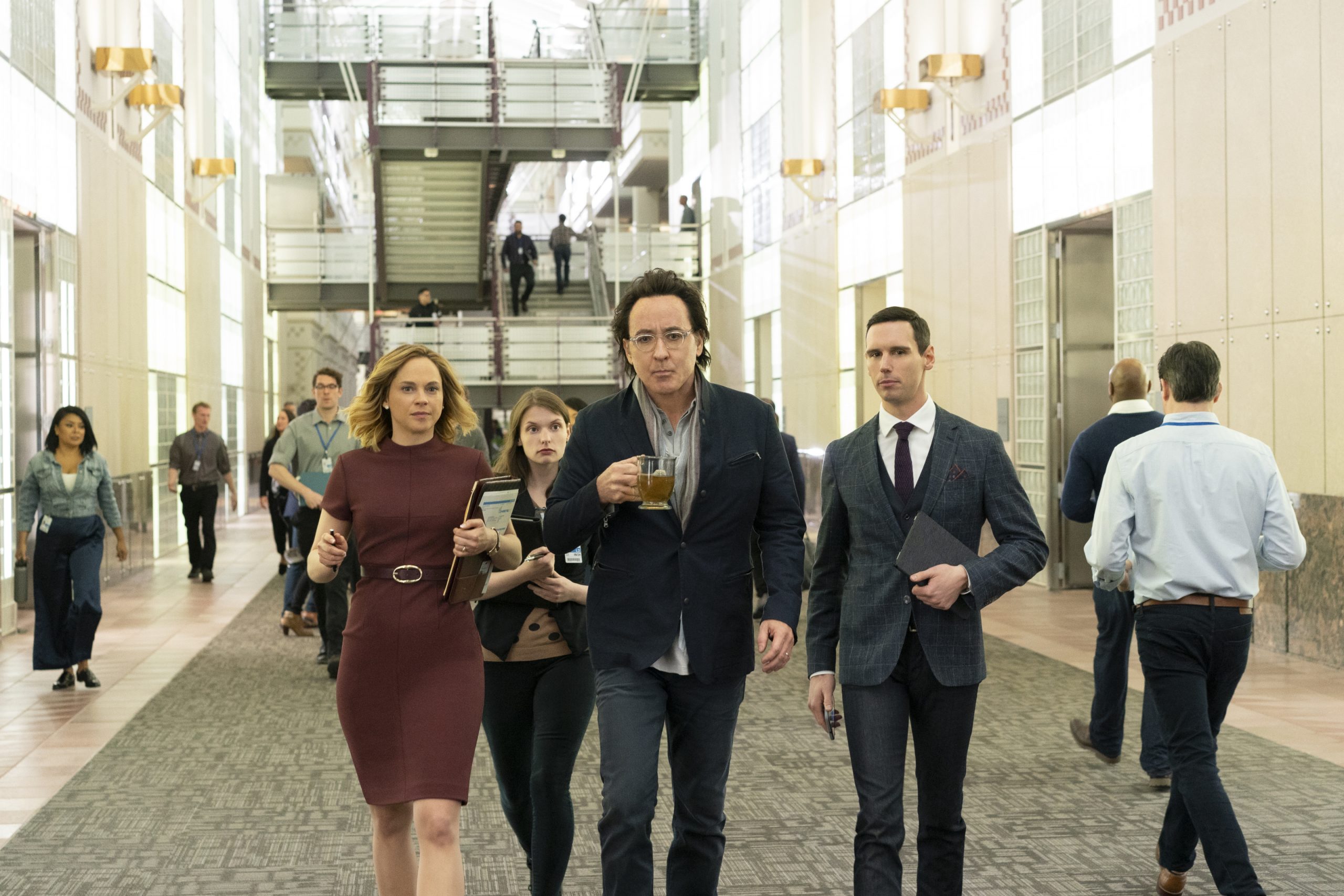 Amazon has not given an official statement why this series is canceled for the second season, but if Amazon provides any we will update that in this post.

So, it is now official that this series is not getting renewed for the second season, and it is the full and final decision of the creators and Amazon. By chance, if some good news comes regarding the new season, then we will update that on this site.

Also Read: How James Gunn Pitched the Idea for Guardians Of The Galaxy Volume 2! From a 19 page document to 7 words!

Channing Tatum In Talks To Join The Cast Of Lost City Of D, The Magic Mike Star Will Join Sarah Bullock In A Rom-Com Adventure