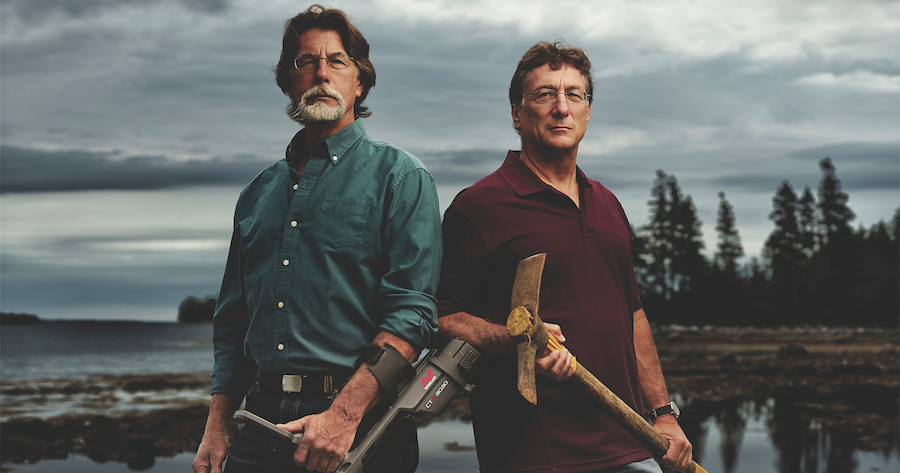 In this post, we are going to discuss The Curse of Oak Island season 7, episode 8, which is supposed to come out this week. However, the seventh episode of the seventh season came out last month, which was titled ‘Things That Go Bump.’ There was no episode scheduled last week, but now we have another episode coming out tomorrow, which is the eighth episode, titled ‘Triptych.’

When does The Curse of Oak Island Season 7 Episode 8 release?

The previous episode of the seventh season was released on 17 December 2019, and then the show skipped a week to return this week. The eighth episode is supposed to release this week, on 7 January 2020, on Tuesday. The show is broadcasted on the History Channel at 9 PM every Tuesday, and the runtime for the episode is 45 minutes.

Currently, there is no preview release for the eighth episode of the seventh season! However, the season preview is available, which is below:

Where to watch The Curse of Oak Island Season 7 Episode 8?

What is The Curse of Oak Island about?

In the North Atlantic is a mysterious, and possibly booby-trapped island that has fired the imagination of treasure hunters for more than 200 years. Two brothers from Michigan will take new technology and old-fashioned know-how and attempt to discover what’s buried there once and for all.