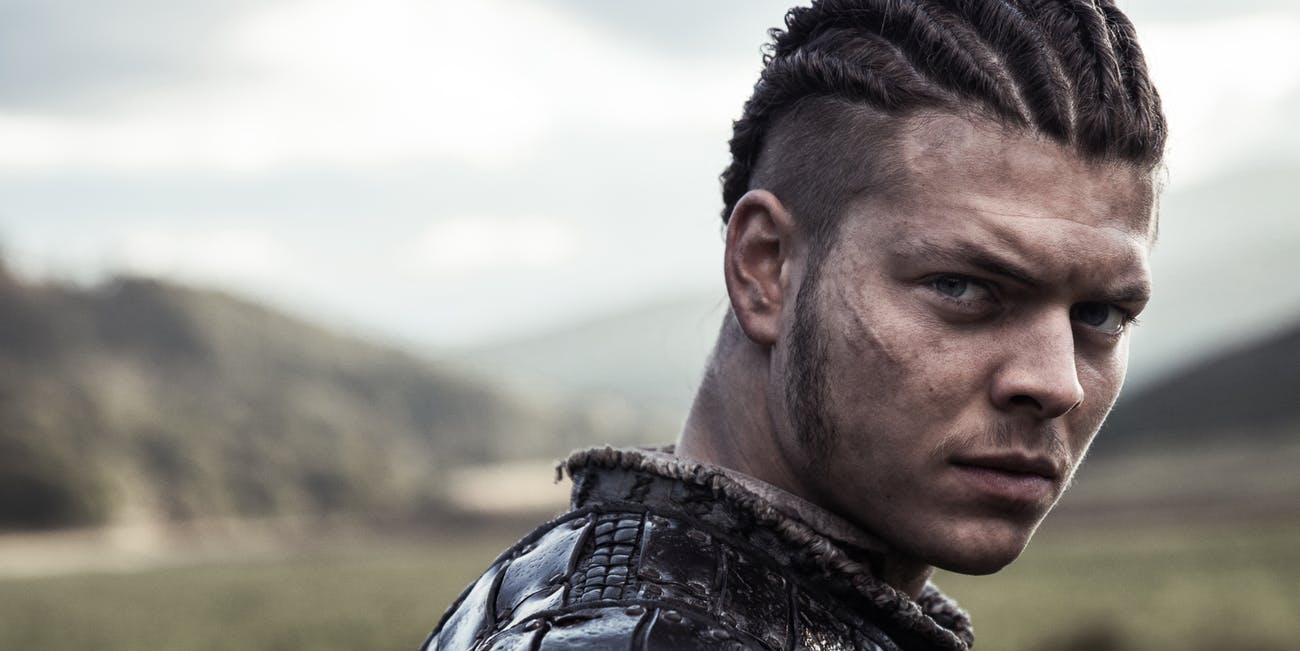 Vikings Season 5 has been pretty exciting so far, and fans are looking forward to the upcoming 18th episode which will come two days from now. However, according to recent leaks, things are not looking too bright for Ivar the Boneless, and he might get himself in some real mess. It’s something which can change the course of the season, as the worst case scenario is Ivar getting killed. 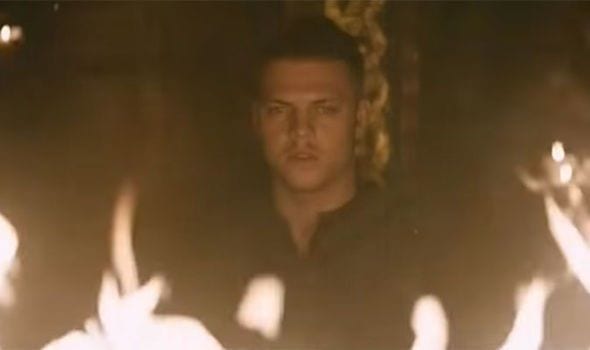 Ivar the Boneless is Ragnar Lothbrok’s youngest son and currently, he is the king of Kattegat. Now, some pictures of the upcoming Viking Season 5 Episode 18 has been leaked and it seems that trouble is awaiting the king of Kattegat. According to a report from Express.co.uk, Ivar the Boneless will be challenged yet again. In the past, he has been challenged by Bjorn Lothbrok and Hvitserk but, this time things will get out of hands very quickly.

Fans will watch Freydis giving birth to a baby boy but, from here, the situation worsens as her devotion to the king will be questioned and on the other side, Ubbe is already plotting to dethrone Ivar with the aid of the three Danish Kings but, the report says that it will ultimately turn into a ‘bloodbath.’

After that, the commanding Viking leader will be challenged by Ubbe but, the results of that single combat will be revealed once the episode rolls out. The real situation of Ivar being dethroned is still not revealed but, rumors say the chances are high.

According to the synopsis of the upcoming episode, Ubbe will enter into negotiations but, the outcome will be the unexpected.

This is all for now, and for further updates, stay tuned to Otakukart.