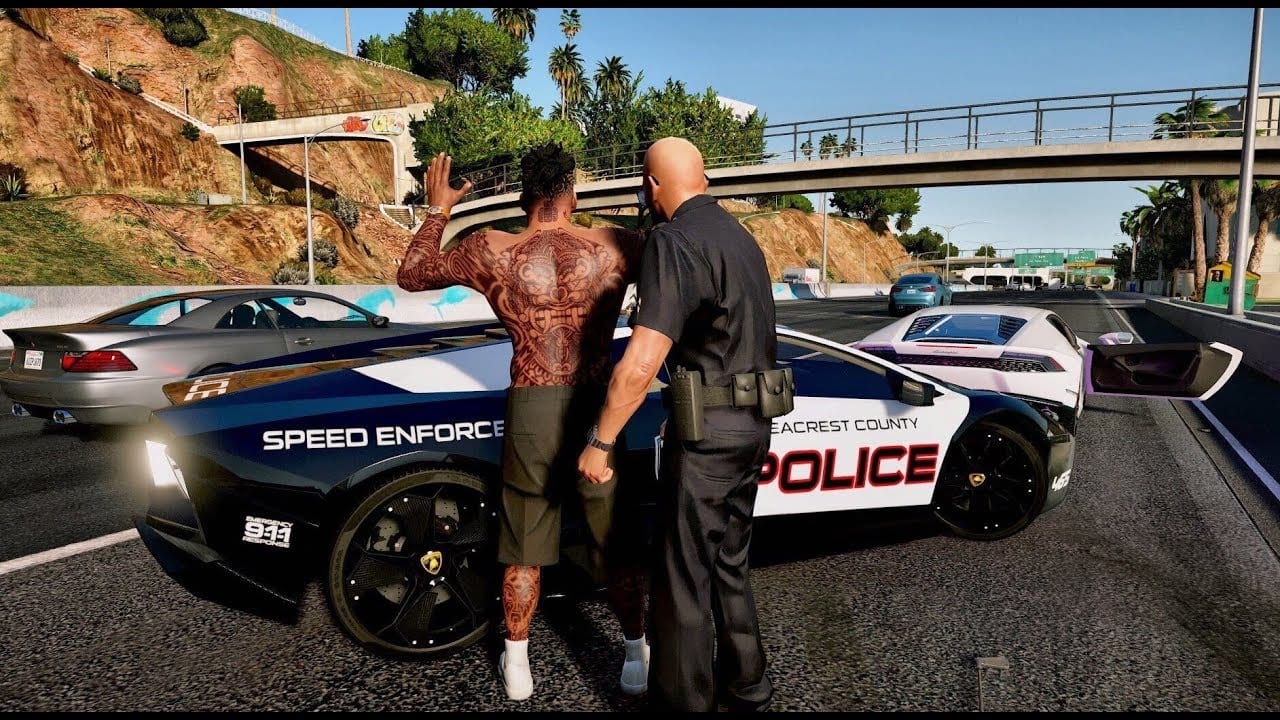 Rockstar’s Red Dead Redemption 2 is arguably one of the best open-world games that came out in recent times if not the best and now that Rockstar has got a big weight off their shoulders, it’s time for them to focus on the game which fans have been dying to get any info. Yes, I’m talking about GTA 6, we haven’t heard anything concrete of the most-awaited game in the gaming history.

Back then, Rockstar clearly stated that they work extra hard on their current project to ensure that it performs the best in the market, and their current focus that time was Red Dead Redemption 2. Now, that the job is sorted our, it’s really high time for them to give fans what they want and that will be anything concrete on the sixth installment in the GTA series.

GTA 5 was the best performing gaming, and it has maintained its performance even to this date. Five whole years have passed, and still, you can see GTA 5 gameplays coming up on social channels gathering easily over millions of views which proves the point and considering all this, Rockstar should think about developing GTA 6, it might be possible that they are already on it as we speak.

All we have is different rumors but, not a single concrete indication is there. Some say that Rockstar began exploring countries to prepare the map, and they thought about making Tokyo as their subject but, later discarded it while other say that GTA 6 will be the biggest game ever, and it will cover all maps from previous games. However, Rockstar themselves hasn’t uttered a single word.

Back in 2017, in an interview with GamingBolt, Michael Pachter predicted that Rockstar would reveal GTA 6 in 2022 but, it’s extremely long if you consider. The possible scenario for Rockstar to reveal anything about GTA 6 seems to be this year E3 event. Let’s hope that we finally get the good news from the team.

For more updates on GTA 6, stay tuned to Otakukart.