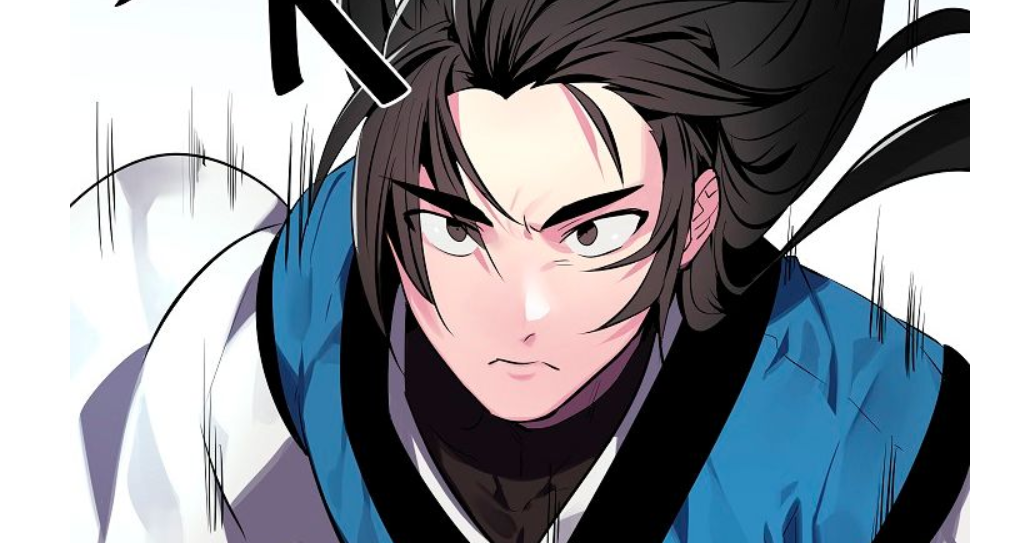 Jegal’s plan to assassinate the Red forest leader is finally underway in the latest chapter of “Volcanic Age” as two hundred martial artists where identified marching towards the Red forest headquarters. This manga had released its latest chapter on the 20th of January 2020 with the release of chapter 118. So in this post, we are going to talk about ‘Volcanic Age’ Chapter 119 update, spoilers, and raw scans. This post will contain spoilers, so if you don’t like them, you can skip the spoilers section.

Joo Seo-Cheon is involved in another fight as he had managed to finally defeat Jang Du. So he orders his men to charge forward in his plan to go in and defeat the red forest leader. Seung Gye then went and intercepted Joo Seo-Cheon as he was defeating his men one after the other. This had drawn the attention of the Red Forest leader himself as things started to get serious.

When Is ‘Volcanic Age’ Chapter 119 update?

New chapters have been released every week, with new releases made every Saturday.  The latest chapter was released on the 20th of January 2020, and it seems as if there are little changes to the release schedule. So this means that the next release would be on the 25th of January. So make sure to regularly check our site as we will bring you updates as soon as a new chapter is released.

Where Can You Read ‘Volcanic Age’ Latest Chapters?