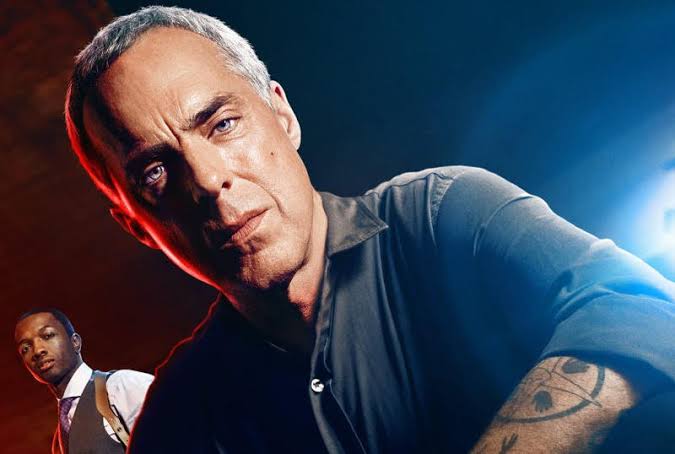 In this post, we are going to talk about Bosch season 5 update, cast, and updates. The show seems to be a hot-favorite choice for Amazon Prime viewers as Amazon is taking the show too seriously. Amazon has always released a new season every year in the period of February to April, and it is one of the most consistent shows of the streaming platform.

As we are aware that the fourth season was released in April last year, and Amazon releases all the episodes on the same day. So, the viewers had their binge-watching mode on and they completed the season in a few days and then started searching for the available information about the next season. So, will there be a fifth season of the show or not?

Fortunately, the show has already been renewed, and the show was renewed before even the fourth season was released, in February of the last year. It clearly shows how much trust Amazon puts on its shows and Bosch is no exemption. Additionally, the fans have also an active and big role to play in it as the police-procedural drama is loved by the audience!

Moreover, when will the fifth season release? Disappointingly, there is no confirmed update available for the fifth season. Nevertheless, the last two seasons have released in April, and we can expect the next season to be released in the same period! So, Bosch can be seen in April of this year with its fifth season, which is roughly just three months away!

On top of that, Chris Vance is supposed to join the cast of the show as it was confirmed by Deadline. Chris will play the role of Dalton Walsh, who is called “the Big Boss” of an opioid ring, which might make him a bad guy which we can assume as of now. Ryan Hurst has also joined the cast and he will play Hector Bonner, who will is an investigator.