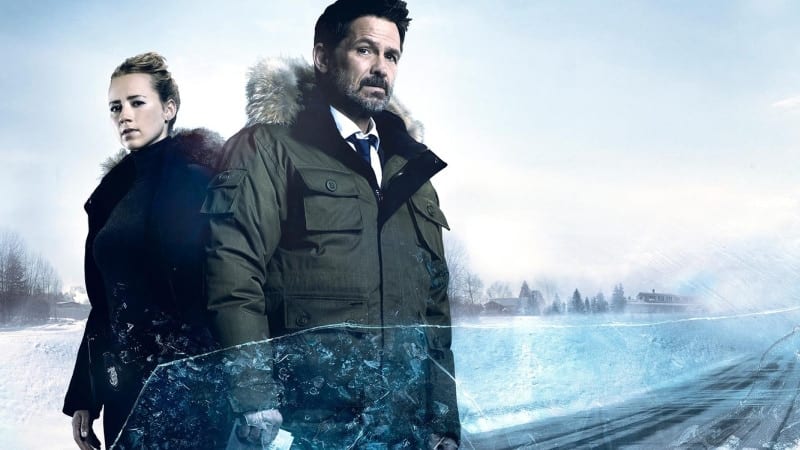 Cardinal is a Canadian Crime drama show which airs on CTV. The show was first premiered on January 25, 2017; it also airs in French on Super Ecran. Cardinal is adapted from novels of the investigative crime by writer Giles Blunt. The main detective is focusing on police officer John Cardinal (Billy Campbell) and his partner Lise Delorme (Karine Vanasse). These two investigate crimes in the fictional city of Algonquin Bay.

The Canadian crime shows Cardinal wasn’t exactly a hit with the audiences in the first season. But with the second season, things started picking up the pace, and gradually the show began gathering success. Now fans are desperate to know what shall happen in the Season 3 of Cardinal which is less than a week away from premiering. So today, we’ll talk exactly about that and more.

As goes for the filming schedule of the third season, it completed in July 2018, and it is scheduled to begin airing on January 24, 2019. CTV has made an announcement already that Cardinal has been renewed for a fourth season. The channels that air Cardinal internationally are many, such as on BBC Four in the UK, C More in Scandinavia, Calle 13  in Spain, Hulu in the United States,  SBS in Australia and Germany, and Channel 11 in Israel.

For Season 3, John Cardinal, played by Billy Campbell, and Lise Delorme, played by Karine Vanasse will head to Northern Ontario where they discover the body of a missing Woman. This body is disposed of in a mineshaft, which is longer in use. Thus the crime investigation begins.

The show is widely successful in Canada; it did take home 12 Canadian Screen Award nominations after the second season in 2018. It is also reported that the third season will comprise of 6 long episodes. The first two seasons had six episodes each respectively.