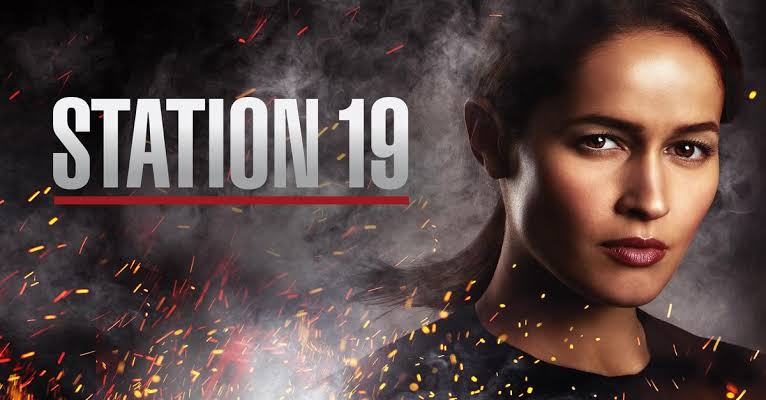 Station 19 Season 2 wasn’t all that great, let’s be honest. While the show didn’t succeed to impress the audiences, it at the same time didn’t fail either. So it’s there somewhere in the middle of things. After Season 2 aired in the October of 2018 and it had a total of 7 episodes for us to watch. Station 19 may be one of those shows that started with a bang and fizzled out completely with Season 2. The second Season secured a rating of .02 in the 18-49 demographic and had a total viewership of 5.26 million. Those are figures that ABC might want to consider before giving Station 19 Season 3 ago.

Honestly, for now, things look pretty bad for Station 19. Uncertainty regarding the show has reached a peak. There are people who feel Season 3 should be given a go. While the Sky Witness has set a premiere date for Season 2 of Station 19, we honestly don’t know what’s going to happen to Season 3 at all.

For those of you who don’t know, Station 19 is a spin-off from Grey’s Anatomy, the hit medical drama. Station 19 renewal odds at this point in time. In 2018, as you may know, ABC canceled a ton of shows, out of which good performing shows made it to the bin too.

If one were to talk about why Station 19 got a great start, it was because this firefighting drama rose from Grey’s Anatomy. So Season 1 as a hit was due and certain. ABC has moved A Million Little Things to the spot of Station 19. In my opinion, ABC will give it a go. As I said, the ratings aren’t half as bad.