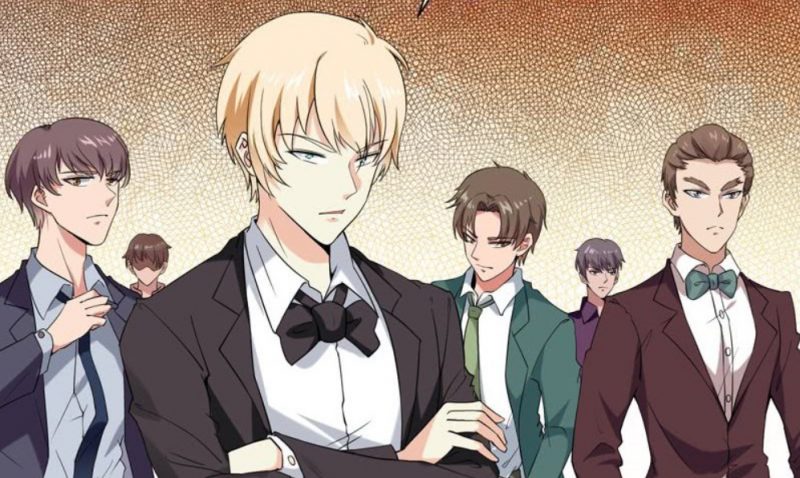 Master Wu hosts a gathering in the latest chapter of “Rebirth: City Deity,” so people from various places have come to attend. This manga had released its latest chapter on the 24th in January 2020 with the release of chapter 42. In this post, we are going to talk about ‘Rebirth: City Deity’ Chapter 43 spoilers. If you happen not to like the spoilers you can just skip the spoilers section below. 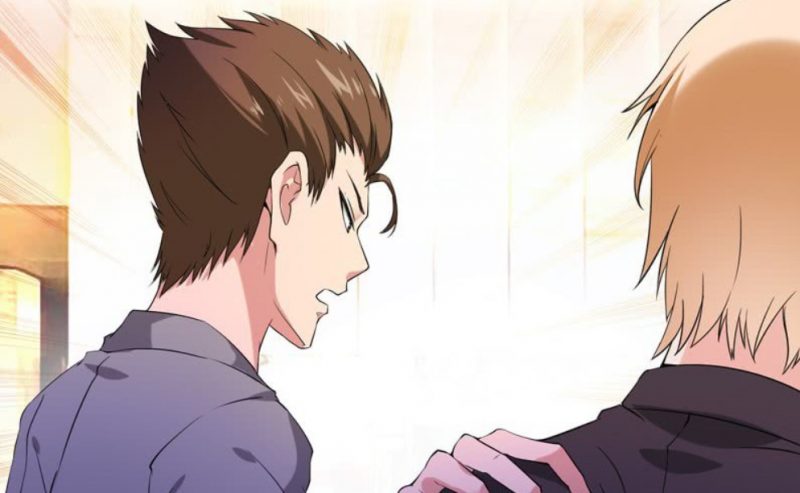 Lu Jiangnan had arrived at master Wu’s gathering as there are some people troubling him and wanted to know what he is doing there. So this turned out into a fight as they have provoked him long enough. He easily took the all-out which attracted the attention of their leader as he is prepared to go at full strength. Yu then arrived and asked if Lu was challenging the entire Bei’s family. But at that time he had already displayed tremendous strength and no one would wanna mess with him.

Rebirth: City Deity Chapter 43 will be released on the 1st of February 2020 according to the Manga’s usual schedule. This manga releases new chapters every 7-8 days, and Chapter 42 was released on the 24th of January 2020. So make sure to regularly visit our site as we will be bringing you updates as soon as a new chapter is released.

The manga, Rebirth: City Deity, is available to read on AC.QQ magazine, but the thing is AC.QQ is available offline only as a magazine, if you want to read the manga online, you will have to resort to unofficial platforms. However, if you can support the official release, do so, as this will help the creators of the manga.

What Is ‘Rebirth: City Deity’ Manga About?

This Web novel follows the story of WuJi, a deity from the realm of cultivation who used the fate-changing skill to return to the city. This time he intends to go and right all his wrongs and make up for all the regret he had in his previous life — wealth, strength, and power where all in his hands.