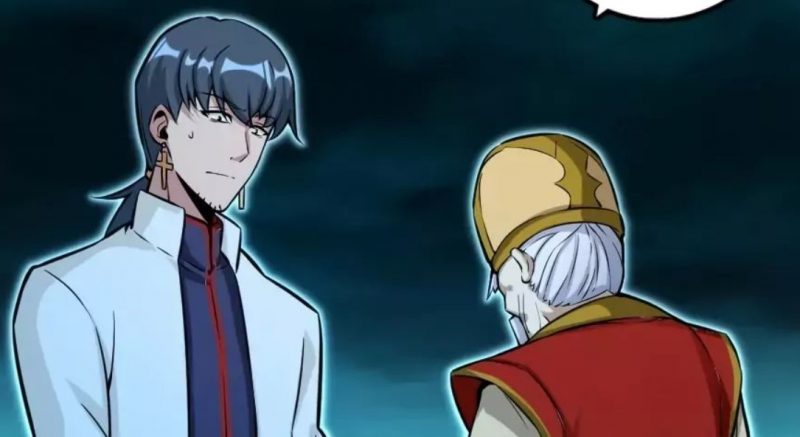 Whilst in the border town, Ash hides a body of the guard she took down in the latest chapter of “Release that witch” as they are now a distance away from the cooperation association’s headquarters. This manga made its latest release on the 29th of January 2020 with the release of chapter 112 to 114. So in this post, we are going to talk about ‘Release That Witch’ Chapter 115 update and spoilers. So if you don’t like the spoilers, you can skip the spoilers section below. 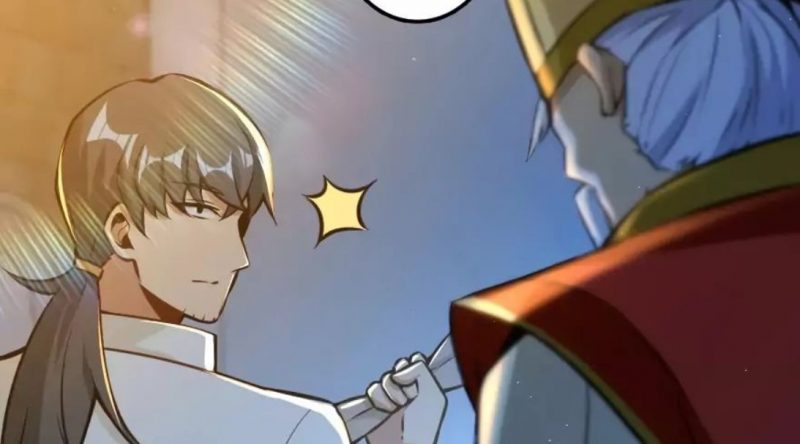 Pope O’reign guards try to torture one of the victims they have captured but it turned out as a failure as they didn’t get out any information from him. The pope seems to be grooming someone to take over him as he was discussing his plans with him. So he told him to be patient on their transformation of the soldiers into punishment warriors. He also tells him that if he still has questions they will be answered in the church’s library when the time comes.

When Is ‘Release That Witch’ Chapter 115 update?

Release That Witch Chapter 115 will be released on the 5th of February 2020 according to its usual update schedule. This manga seems to release new chapters once a week with the latest release on the 29th of January 2020, which saw the release of chapters 112 to 114. If there are early releases or any delays, we will bring you more updates as it happens. In the meantime, you can use the information below to stay up to date with new releases.

Where Can You Read ‘Release That Witch’ Chapter 115?

What Is ‘Release That Witch’ Manga About?

This Manga follows the life of a male engineer who transmigrated onto another world and became a prince. The place he went to strikingly resembles the middle ages of Europe, but at the same time, it comes off as a little different. Witches genuinely exist, and they possess magical powers. These powers are productive forces that could save the witches, liberate the productive forces, open maps, fight demons, break conspiracies, and climb up the science and technology tree opening the path of hardcore farming.