The Monster Duchess and Contract Princess Chapter 45: Where To Read

Shuya had finally made it through the court trials and had finally received victory together with her new name in the latest chapter of “The monster duchess and the contract princess”. This manga released its latest chapter on the 31st of January 2020 with the release of chapter 44. So in this post, we are going to talk about ‘The Monster Duchess and Contract Princess’ Chapter 45 raw scans, and details. This post will contain spoilers, so if you don’t like them, you can just skip the spoilers section. 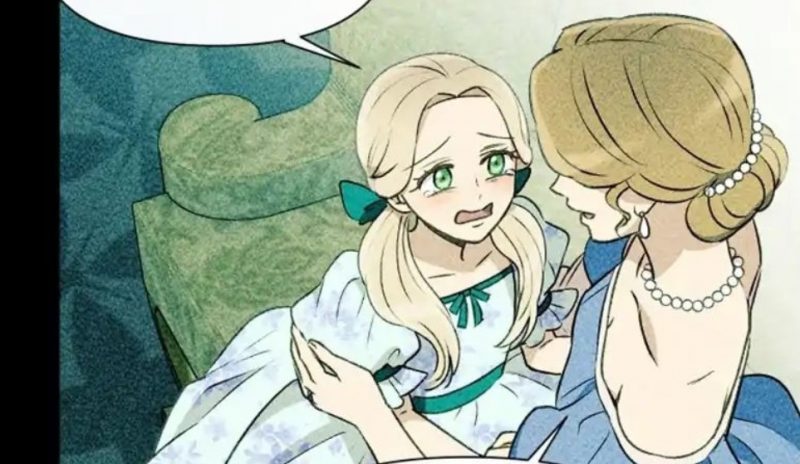 Leslie is introduced to the Salvatore army as she found than in their usual training routine. She was greeted by the leader of the Salvatore knights, Hart Rowen. Her training then began right away as she wanted to learn how to wield a sword from the duchess herself. She was told about the current head of the Salvatore family, Acela Benka and how she is a rare individual as she possesses both Magical affinity and strong sword-wielding techniques.

When Is ‘The Monster Duchess and Contract Princess’ Chapter 45 update?

Where To Read ‘The Monster Duchess and Contract Princess’ Chapter 45?

As of now, there is no official website for you to read ‘The Monster Duchess and Contract Princess’ manga online, it is available on Kakao Page magazine so you can support the creators by buying the magazine. We highly advise you to support the official releases as this helps the creators.

What Is ‘The Monster Duchess and Contract Princess’ Manga About?

The Manga is about Leslie’s life, which was always used for the betterment of her sister Eli. After the attempt to extract the black magic from Leslie to Elie failed, Leslie went to the monster Duchess to plead for the Duchess to adopt her.