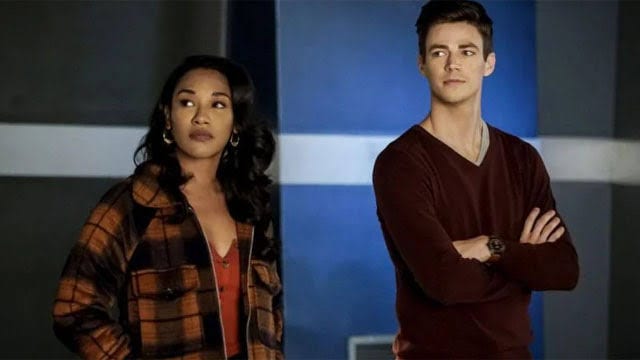 In this post, we are going to talk about The Flash season 5 episode 13 update, where to watch, and spoilers. The show is into the most interesting part right now, as we are looking at the rivalry between the heroes and Cicada. So far, Cicada has been dominant over the heroes. The Flash has the only way to tackle the situation, and it is to wake up Cicada’s adoptive daughter Grace from a coma. They were trying to use the machine of Wells, but Nora had to screw things up.

She decided to go to Grace’s mind by herself. Soon, she got trapped in the dream of Grace from her childhood, which required Barry and Iris to help her out. Nora discovered that Grace’s mind is fully functioning, and Grace was supportive of her father’s ideas. Not just that, she has even created a female Cicada in her mind to kill Nora. So, let’s talk more about the next episode ahead!

The show is now twelve episodes deep into the fifth season, and the thirteenth episode is due this week. The 13th episode of The Flash season 5 is scheduled to release on 5 February 2019. The show is broadcasted on The CW channel at 8 PM every Tuesday. The next episode is titled “Boldfaced.”

The show is also available to be watched online using The CW app, where all the CW shows can be streamed online. Furthermore, there are several online platforms such as Hulu, Roku, DirecTV Now where viewers can watch the show by streaming The CW channel at the mentioned time.

The next episode will feature Barry and Ralph going undercover as criminals in an illegal black market, where they will have to find a device which could help them win over Cicada. But Barry and Ralph will be trapped in a situation where they will have to commit a crime out to leave the place without the device. Also, Iris will be too close to finding Cicada, but she will be in danger due to the same reason. Take a look at the trailer of the upcoming episode!