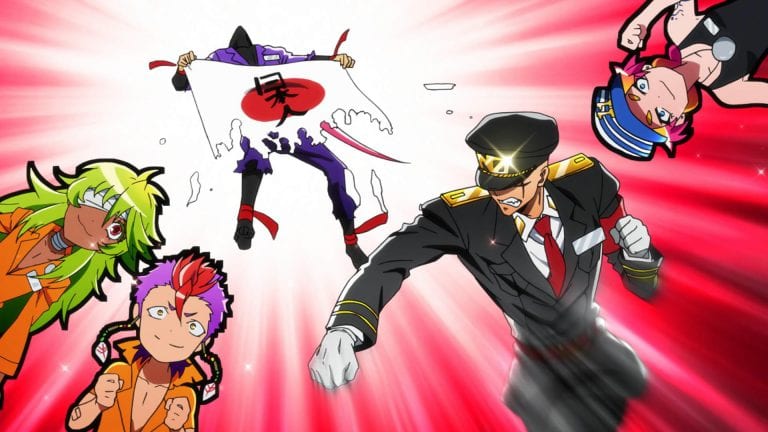 Nanbaka made waves after its release back in 2016. The anime is very funny and it has numerous hilarious scenes. The first two seasons of Nanbaka had 25 episodes and it started airing on October 5, 2016. The second season began airing on January 4, 2017 and it wrapped up in April, 2017. The fans of the show are really excited at the prospect of getting another season.

The show had a great combination of plot and humor. After watching the first two seasons of Nanbaka, everyone is waiting for the possible third season. However, there has been no news so far about the third season of Nanbaka. The rumors have been getting stronger and stronger but, there is no update yet.

The fans don’t need to panic just yet as there is a very solid source which claims that the show will indeed come back for a third season. According to reports, Satellite Studio has confirmed the show’s renewal. The show is supposedly being directed by Shinji Takamatsu.

It is rumored that the third season will have 12 episodes. So, far nothing has been officially confirmed but, we can expect updates on the status in the near future.

The story of the show follows four guys who are always inside the prison but, they manage to escaoe from them all the time. However, due to their several escapes they are sent into the most severe prison in Japan. They are left without any chance to escape as they prepare themselves for a lifetime sentence in Nanba prison. The four of them quickly understand that it won’t be possible to escape from the prison this time.

So, they decide to keep themselves entertained. Each character has a unique set of skills which allows them to escape but, against Nanba’s modern technology and advanced security the four of them stand no chance.