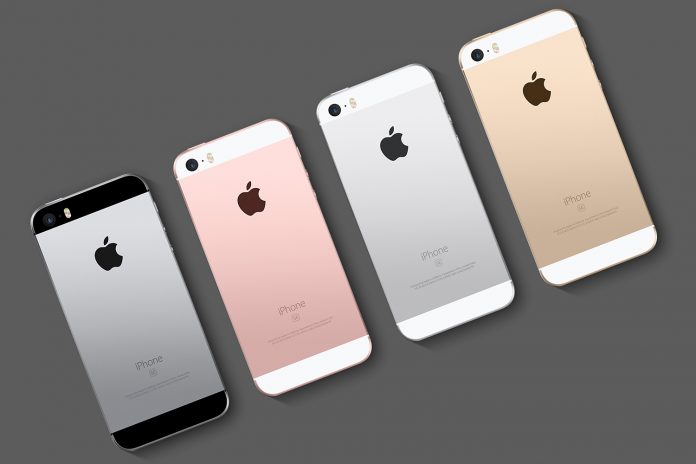 Apple has been extremely busy over the past few years as they rolled out new devices that captured the market, however, fans of the compact technology wanted something which packs both power and special features but comes in a smaller size.

The 4-inch iPhone SE was made to serve this very purpose, however, due to several reasons, Apple decided to put an end to the distribution of the model back in September 2018, and loyal customers of Apple wants a replacement in the form of the new iPhone SE 2. Though the idea seems to be very exciting, however, things are not as simple as it looks, and the case of iPhone SE 2 has been in discussing for a long time, and still, nothing surely can be said about the mode.

The recent launch of the iPhone 11 has revived the topic, and it seems that the model will make an entry into the market in the near future. Several theories and leaks are circulating the internet, and we have gathered all the recent updates and information regarding the device, so here is everything you need to know about the upcoming iPhone SE 2.

According to the latest leak, the design of the rumored iPhone SE 2 will be a lot similar to that of the iPhone 8, and it will sport a 4.7 inch LCD screen with one camera on the rear panel. This is one of the theories; the other two suggest that the display will more likely be similar to that of the iPhone X along with a notch and dual-camera setup, while other leaks suggest the device might feature a glass back and might support wireless charging. However, this setup might add up the cost, so implementing it in a compact model might be tough.

According to an Apple analyst, Ming-Chi Kuo, the specifications are:

According to the most recent leak, the price of the device could start from $399, but could rise for other variants, however, will still be small compared to other devices. The budget iPhone which is called either iPhone SE 2 or iPhone 9, has a leaked image that you can check out below!

Also, there is a video which is made similar to Apple’s marketing video is circulating, which sums up all the details that are revealed about the upcoming iPhone SE 2 so far, and you can watch it below: