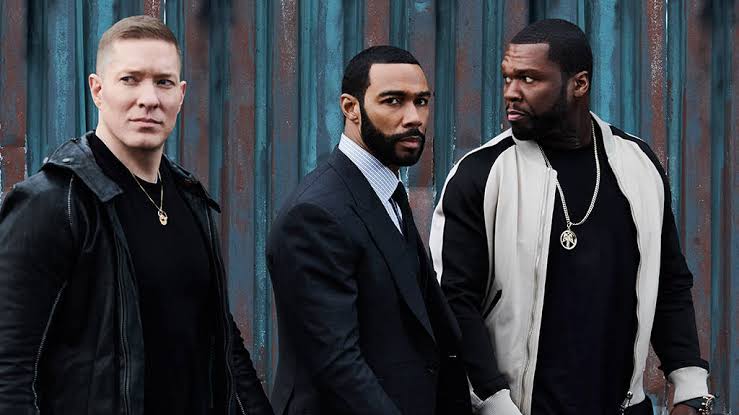 The usual schedule of Season 6 of Power is that it is due to release any time in the middle of this year. Courtney Kemp, the creator, has provided us with tons of clues how Season 6 will end Power, the TV show. While Power Season 6 hasn’t been wrapped up as of now, Courtney Kemp in her Instagram post recently confirmed that Season 36 was being filmed all over New York. Here check out her Instagram post below:

Which means that Power Season 6 is at a very nascent stage, so if filming is going on, it will be difficult to image when Season 6 comes out. Power rests mostly on shoulders of Omari Hardwick. And if you have been watching it religiously, you may know that Season 1-5 of Power have been very consistent in their updates.

It is also important to mention here that Power Season 6 won’t end the series altogether. At the same time, Kemp and other fellow executive producers 50 Cent have many times made it clear that they have no intention of dragging Power to far too many seasons. Power airs on Starz.

Kanan died in Season 5 of Power, and that makes one think what the future of the show is gonna be like. 50 Cent has made it clear that Power can’t be prolonged to 10 Seasons as it happens. They (the creators) had “The Sopranos” format in mind, and hence they originally wanted Power to be for only seven seasons. Kemp himself isn’t sure of what will happen to Power after Season 6. Kemp said Power neither was a crime procedural or a sitcom so that it would end anytime soon.

For now, we don’t have a setfor Power Season 6. We’llthis page as soon as we have it.

Speculation about Power Season 6 suggest that we may be close to the next season than ever. According to speculation, the show’s upcoming season is dropping in July 2019. While this isn’t concrete, it would also go along with theof the previous seasons that we’ve seen. Just because of that, I think this needs holds some weight to it. Regardless, we’ll find out soon enough since we’re just a bunch of months away now.