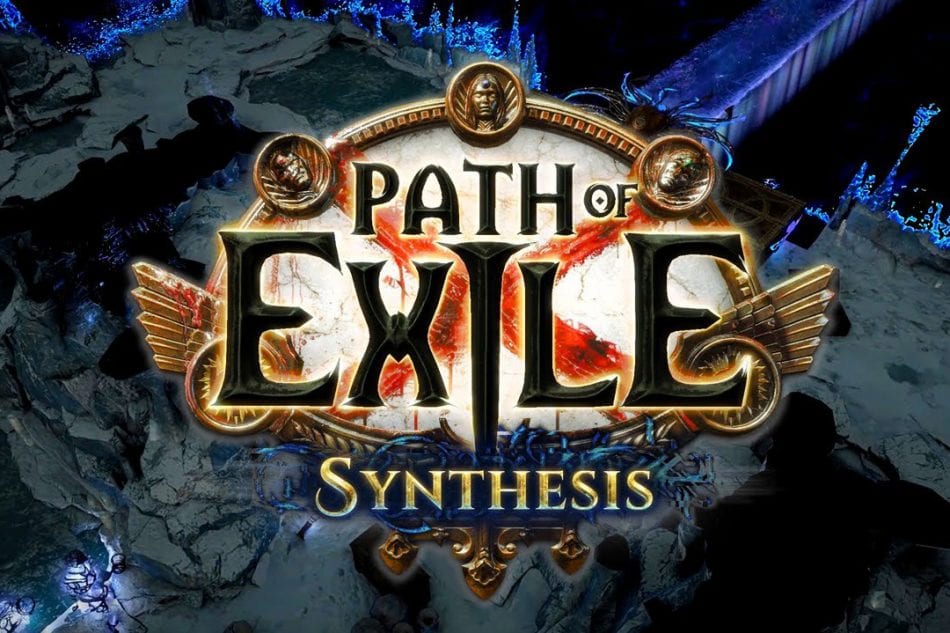 Path of Exile has kept on releasing new content at a steady pace. The game released its Betrayal expansion in December 2018. The developers of the game look keen to add more stuff in the future. The online action RPG will be getting plenty of stuff so, the players don’t have to worry about it. Along with the release of another expansion of Path of Exile, the developers are also planning to release the game for PlayStation 4 in March.

The new expansion is called Synthesis, and it will be released for PC on March 8. Xbox One users will be able to play the game on March 11. The new expansion will bring about some changes in the spell system of the game. The spell system will be made more tactical and user-friendly. There will also be some new features which will increase the willingness of the players to revisit the past locations.

There are a few more changes to the game, and this includes the game’s league system. This allows the players to start fresh with a new character or they can continue with their already created character. The new expansion will rebalance the combat skills and spells in the game.

Now moving on to the fractured items. These items are special items which have powerful buffs. A lot of work has been done on the spells as well. Over 40 spells have been revamped. Also, the expansion has added new skills and spells.

The expansion will see 16 unique items added to the game. These items can be armor, weapons, and accessories. It has also been said that the new items are among the strongest items in Path of Exile.