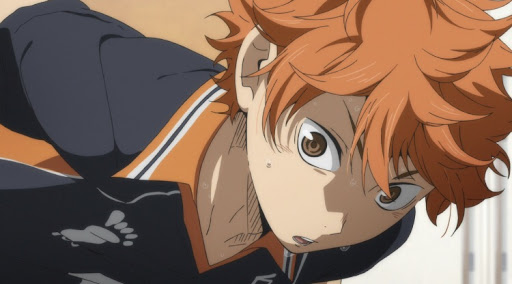 Howdy Guys, In this post, we are going to talk about Haikyuu Season 4 Episode 10. We will discuss Streaming, update, update, and Preview of episode 10. Besides this, this post may contain spoilers. If spoilers bother you, I suggest you skip to the update section. If the don’t then you can proceed further.

Finally, the most awaited moment is knocking our door- Spring Inter-High. So, in the previous episode, all the qualified teams gather around at a stadium for the opening ceremony. Our team of Monsters got qualified from Miyagi Prefecture. Furthermore, all the other extraordinary players, as well as our rival- Nekoma, was also there. Now, let’s get going for Haikyuu season 4 episode 10

When Is Haikyuu To The Top Episode 10 update?

Haikyuu Season 4 Episode 10 is going to release on 13 March 2020 at 1:25 AM JST. Besides this, the title of episode 10 is – “Battle Lines.” Note that the time is in Japanese standard time, so you might want to convert it to your local time if you want to get the episode immediately after its release. So, let us look at where you can get the latest episodes below. 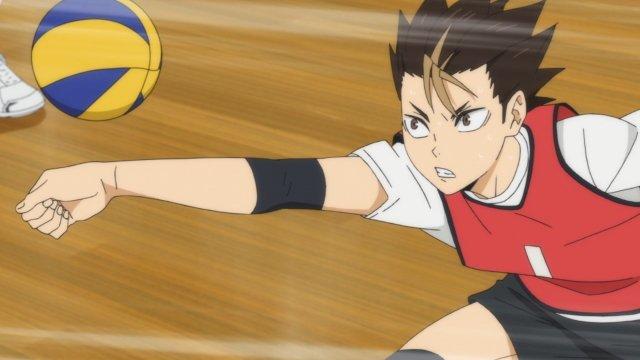 Haikyuu To The Top

Haikyuu To The Top Episode 9 Recap

It’s New Years Day. Daichi is on edge due to the incoming Spring Inter-high, but a day of spending time with his teammates and friends helps him calm down. The team has arrived in Tokyo for nationals. After getting some practice in at a local gymnasium, the team settles down at their lodging, where each member spends the last night ahead of the big day in his or her own ways. The day after, Karasuno reunites with Nekoma, Fukurōdani, and some other familiar faces at nationals.

If you happen to be curious as to what [anime name and episode] will be bringing us, we have the episode’s preview, and you can check it on the video below.

For now, that is what the preview for Haikyuu to the top episode 10 has revealed. For more details about the episode let us look at the spoilers below as they usually reveal much more information than a short preview.

The opening ceremony as ended as the team goes to warm up for their first match at another gymnasium. When they return to the official venue, Hinata discovers that he has picked up the wrong bag and is missing his shoes. Kiyoko went back to retrieve Hinata’s lost bag while the team warms up for their first match. As she ran to the station, she recalls her memories of when she first became the manager and her journey with the volleyball team. Kiyoko returns to the gym just in time with Hinata’s bag that contains his shoes ahead of Karasuno’s match against Tsubakihara Academy.