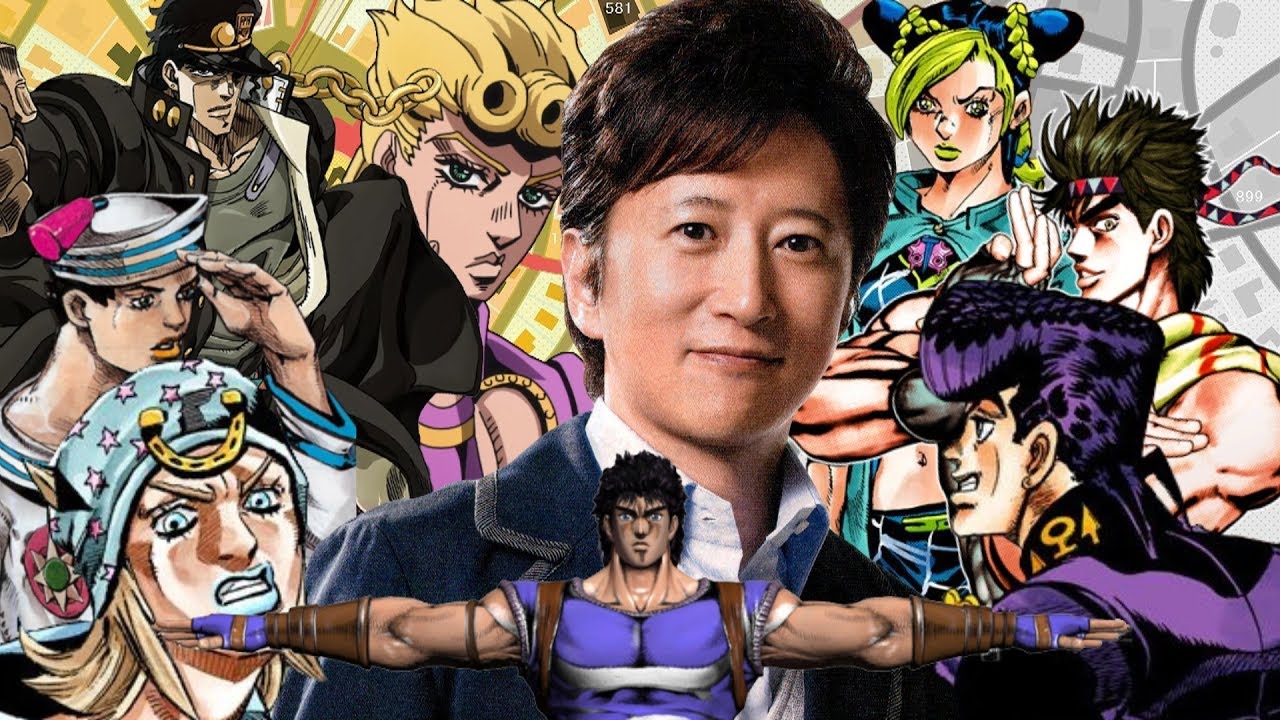 Hirohiko Araki Net Worth 2020 Age, Wife, Cars, Manga And Everything You Need To Know

If you ever wondered who the man behind Jojo Bizzare’s adventures is and how much he makes out of it then we have some interesting news for you. Hirohiko Araki is mostly known for his stylish and popular manga to date, Jojo’s Bizzare adventures. His manga had been long serialized in Weekly Shonen Jump and it was not until 30 years later that it was adapted into Jojo as we know it today. This series is well known for its concept of psychic projection combat styles and ever since its debut, it has made tremendous improvements in its sales. So in this post, we are going to talk about Hirohiko Araki Net Worth as of 2020, his age, wife, cars, manga, and every interesting thing about him you might need to know.

Hirohiko Araki was born on 7 June 1960, so this makes him 59 years old as of date. He is currently married to Asami Araki. Most of his personal information remains unknown but we have managed to gather as much as we can find for your interest. He does most of his work at his studio and had described his artwork and style as “classical” and this was inspired by his admiration for Leonardo da Vinci. 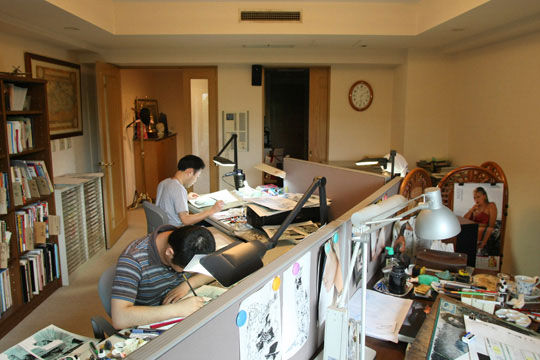 Below we have more information about the Manga that Hirohiko araki had worked on as well as those he assisted as he collaborated with other manga artists in their works.

Araki had worked on various  Manga projects that were under the following names:

He also collaborated with other Manga artists where in September of 2007, Araki drew the cover of Cell with a Ligase represented as one of his stands. He was also involved in the cover art of a collection featuring Yasunaru Kawavata’s short story: The dancing girl of Izu.

Hirohiko Araki grew up in Sendai Japan together with his parents and his younger identical twin sisters. He had to spend much time alone in his room as he was avoiding his sisters that usually gave him a hard time. His first motive for drawing manga art was his father’s art books and he was heavily influenced by Paul Gauguin, who was a  French artist. He began to secretly draw manga without his parents knowing after his friend in school praised one of his drawings. He submitted his first work to a magazine in his first year of high school only for most of them to end up rejected whilst other artists his age were making successful debuts.

He went to the publisher’s offices in Tokyo so that he finds out why in person and took a new manga (Poker Under Arms) that he had worked all night on with him. Although he was not met with any good news, he was told by one of Shueisha’s publishers that he still had room for improvement and he could clean it up for the upcoming Tezuka Awards. 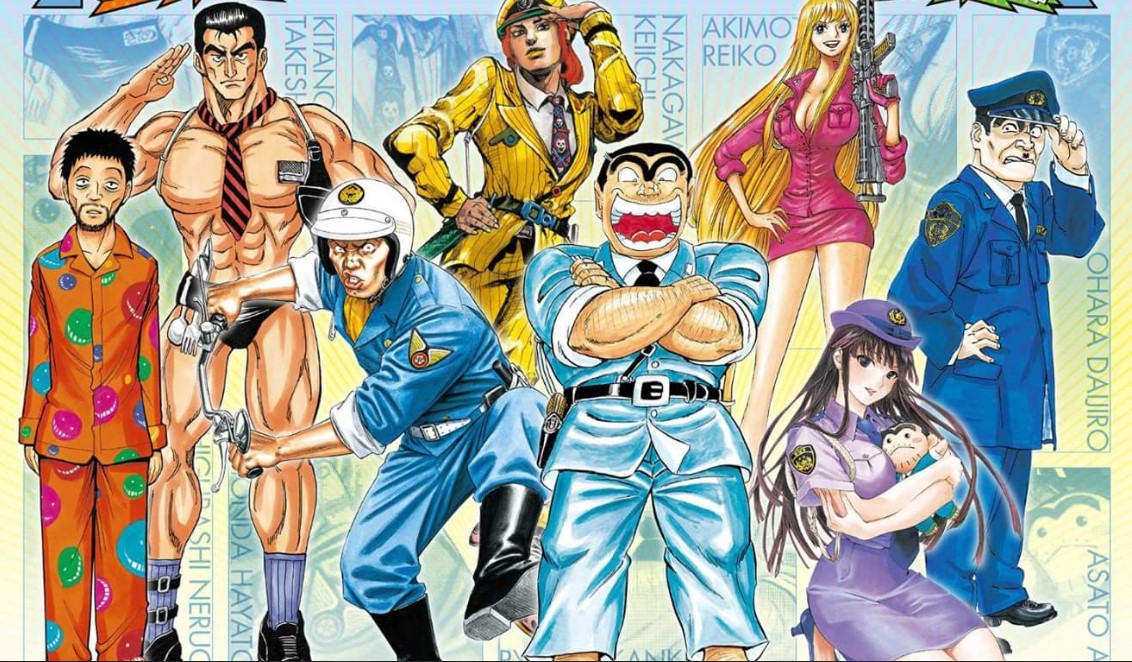 Hirohiko Araki left his university before he could graduate and made his debut in 1980 with a wild west one-shot Poker Under Arms, which was one of the selected works at the Tezuka Awards of the same year. His first serialization was Cool Shock B. T in 1983 although the first manga to present his signature of Gore was Baoah in 1984. Through the serialization of The Gorgeous Irene in 1985, he redeveloped his signature art style to buff, muscular and more flamboyant characters.

For his next work, he focused on his magnum opus, the 1987’s Jojo’s Bizzare adventures. Although the Manga was serialized over 30 years after its premiere, it has received tremendous praise and became popular amongst other anime as well. Since 2011 Hirohiko Araki has produced Jojolion, which makes it the eight-story arc of the series and is currently serialized in Ultra Jump Magazine. 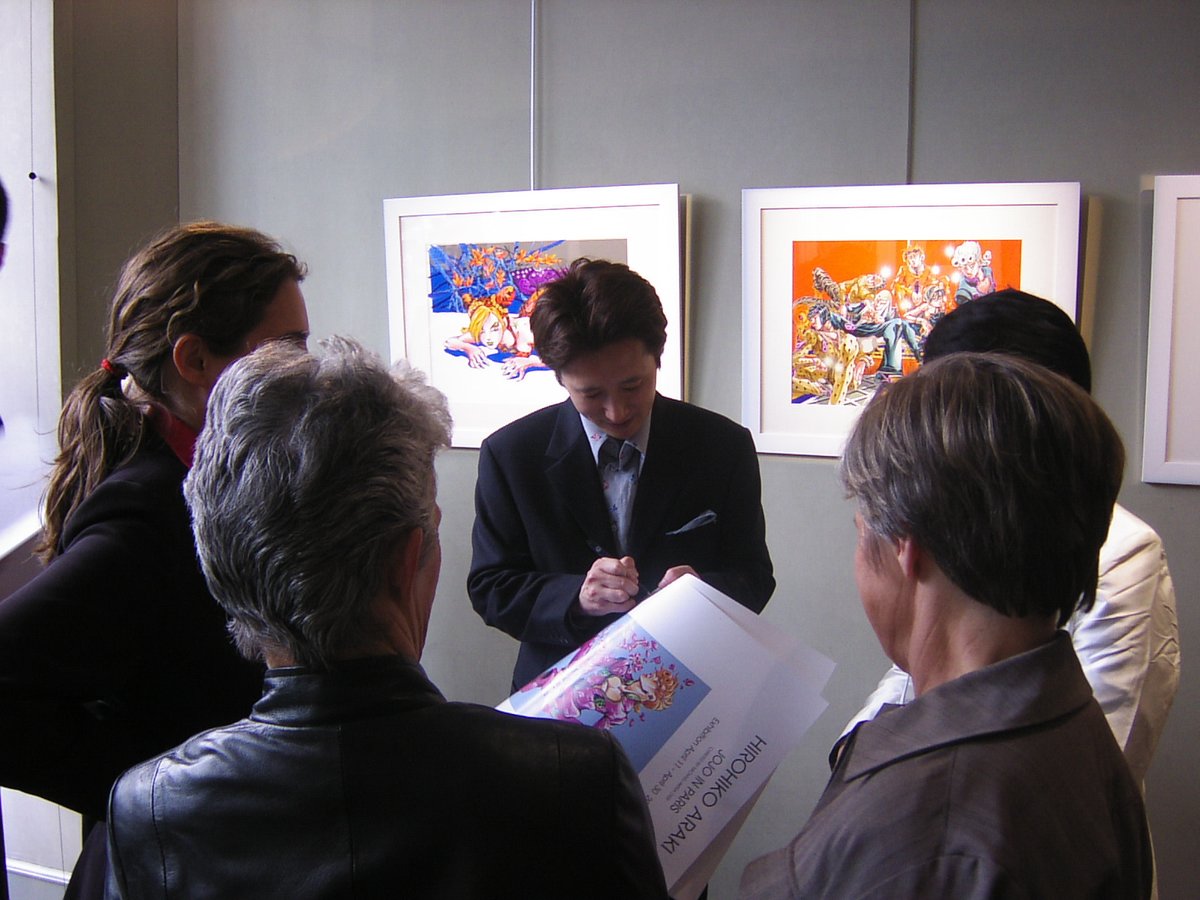 Araki was one of the 5 artists selected by the Musee du Louvre in creating the original work set at this famous museum. His piece, Rohan at the Louvre starred Jojo’s Rohan Kishibe and was displayed at the Exhibition titled Le Louvre invite la bande dessneé ( The Louvre invites Comic-Strip art). This was published in France and ran in Japan’s Ultra Jump that was released in the US by NBM Publishing in February 2012.

In October 2011, the Gucci store in Shinjuku hosted the Gucci x Hirohiko Araki X Spur “Rohan Kishibe Goes to Gucci” Exhibition. This was a collaboration between the luxury Italian brand, Hirohiko, and the fashion magazine Spur.

Hirohiko Araki Net Worth In 2020

Hirohiko Araki’s net worth is currently estimated to be ranging around $6 to $13 million by various online sources including IMDB, Forbes, and Wikipedia. Most people know him for his most famous Manga and its Anime adaptation: Jojo’s Bizzare adventures and all its related movies and publications