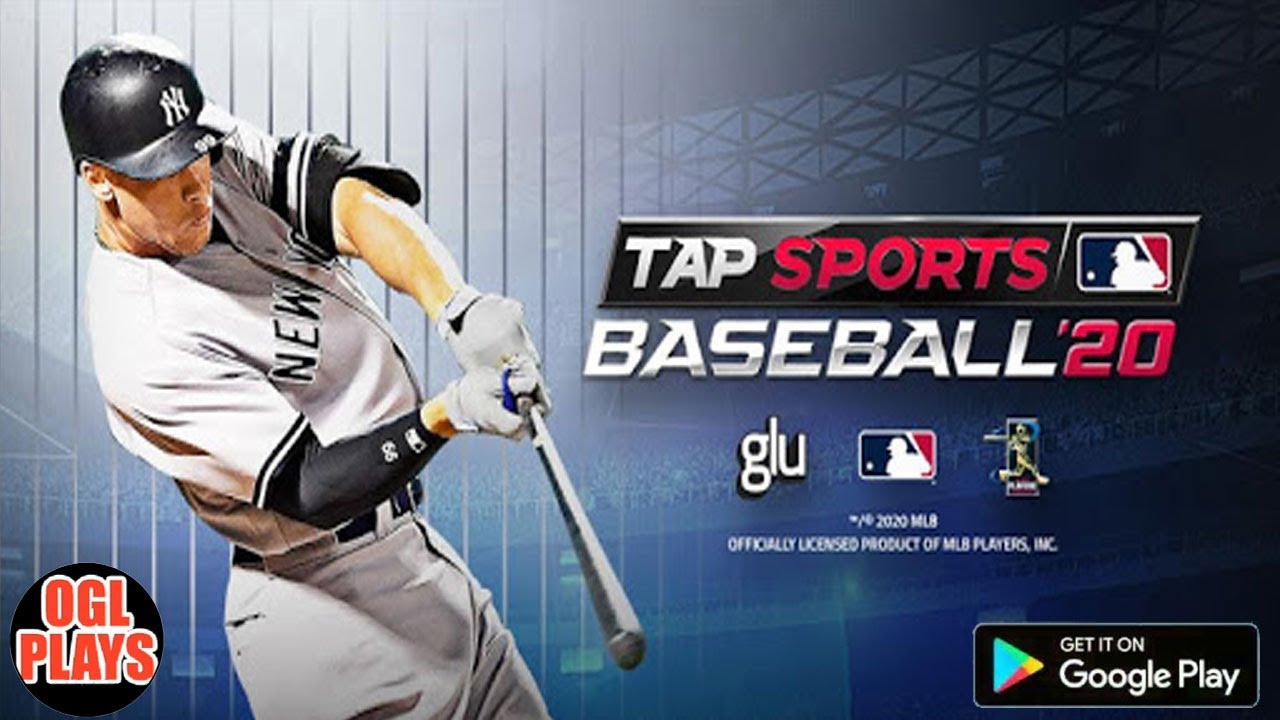 The American developer and publisher of mobile video games, Glu is all ready to release its upcoming MLB Tap Sports Baseball 2020 version, and fans of the game are extremely excited to see what new features the game will have. We have gathered all the recent updates and information regarding the upcoming game, so here is everything you need to know about the upcoming MLB Tap Sports Baseball 2020.

2019’s version was a big hit and the expectations are pretty high for the upcoming 2020 version, and if reports are to be believed, then the upcoming game will be pretty exciting and the developers will incorporate some new perks to make it different from the earlier versions.

The company has been seeing a lot of profits lately, and its an obvious good sign for the future. According to the official stats, Glu Mobile has reported an official net income of $8.9 million, and fans are curious to know about the upcoming projects of the company. The 2019’s version of the game proved to be a big hit and it managed to impress the fans with its overall gameplay, and it received an average of 4.5 approval ratings on the play store.

According to the official statement, the upcoming 2020 version will have almost the same gameplay as the previous season, however, there will be some changes. The official statement read ‘Your baseball game is back with MLB Tap Sports Baseball 2020.
Download now to get a head start and continue your MLB dynasty.’ The free-to-play sports game will have official statements, 2020 licensed roster, and MLBPA players.

Apart from these, fans are worried about the fact that their current build in 2019’s version might get wiped off once the 2020 version rolls in, however, Glu is yet to respond to that, so we are waiting for their official word.

TSB is back and better than ever! Download MLB TSB 20 NOW! https://t.co/hErWCSiUDE pic.twitter.com/wMRZu9ObBX

When is the update of MLB Tap Sports Baseball 2020?

MLB Tap Sports Baseball 2020 is expected to release sometime in the second half of 2020. The official update is yet to be revealed, however, we will keep you posted as soon as the official word drops.