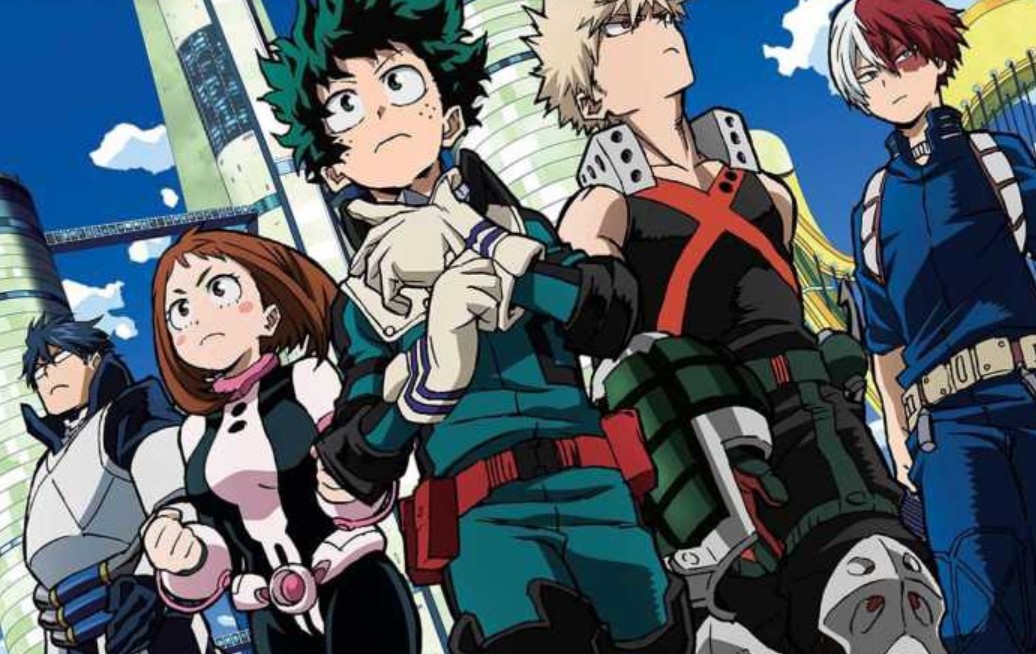 The threat to the UA school festival has finally been dealt with as Gentle criminal is now in the custody of the police, the School festival has ended and now the ranking of the new heroes is also underway after all might’s retirement. So in this post, we are going to talk about My Hero Academia Season 4 Episode 24 spoilers. Again, let me remind you that this post will contain spoilers for the upcoming My Hero Academia Season 4 episodes. So if you don’t want your anime experience spoiled, then it is best to stop reading at this point.

When is My Hero Academia Season 4 Episode 24 update?

My Hero Academia Season 4 Episode 24 will be released online on Saturday, 28 March 2020, at 5:30 PM JST. Note that the time is in Japanese standard time, so you might want to convert it to your local time if you want to get the episode immediately after its release. 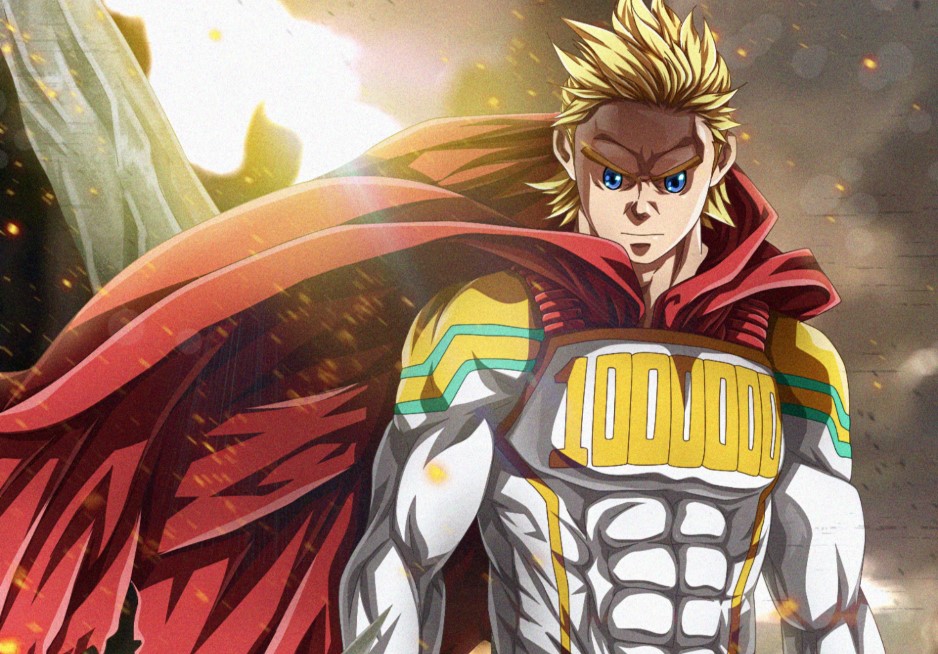 Gentle Criminal has finally accepted defeat and is delivered to the cops. However, there’s still a chance to see Eri smile, so Izuku went back to where the fight started to find his supplies. And before long, the school concert has finally started off with a bang! The concert has made a major impact on Eri’s heart as Overhaul’s shadow disappears and brought her spirits straight to the light. If you happen to be curious as to what My Hero Academia Season 4 Episode 24 will be bringing us, we have the episode’s preview, and you can check it on the video below.

For now, that is what the preview for My Hero Academia Season 4 Episode 24 has revealed. For more details about the episode let us look at the spoilers below as they usually reveal much more information than a short preview. In the meantime, you can check other popular anime on our site as we always strive to bring you the latest news to date. As soon as the episode airs, we will also be bringing you updates som make sure to look for new content more frequently.

The UA school festival has finally come to an end so the upcoming episode will have us see the aftermath of the school festival that Deku had secretly fight for as no one currently had an idea about Gentle criminal’s attack. The story development continues as the ranking of the heroes has now changed due to all might’s retirement. So we will see the current number one Pro hero and Wing Hero Hawks will also be making his debut for the anime.