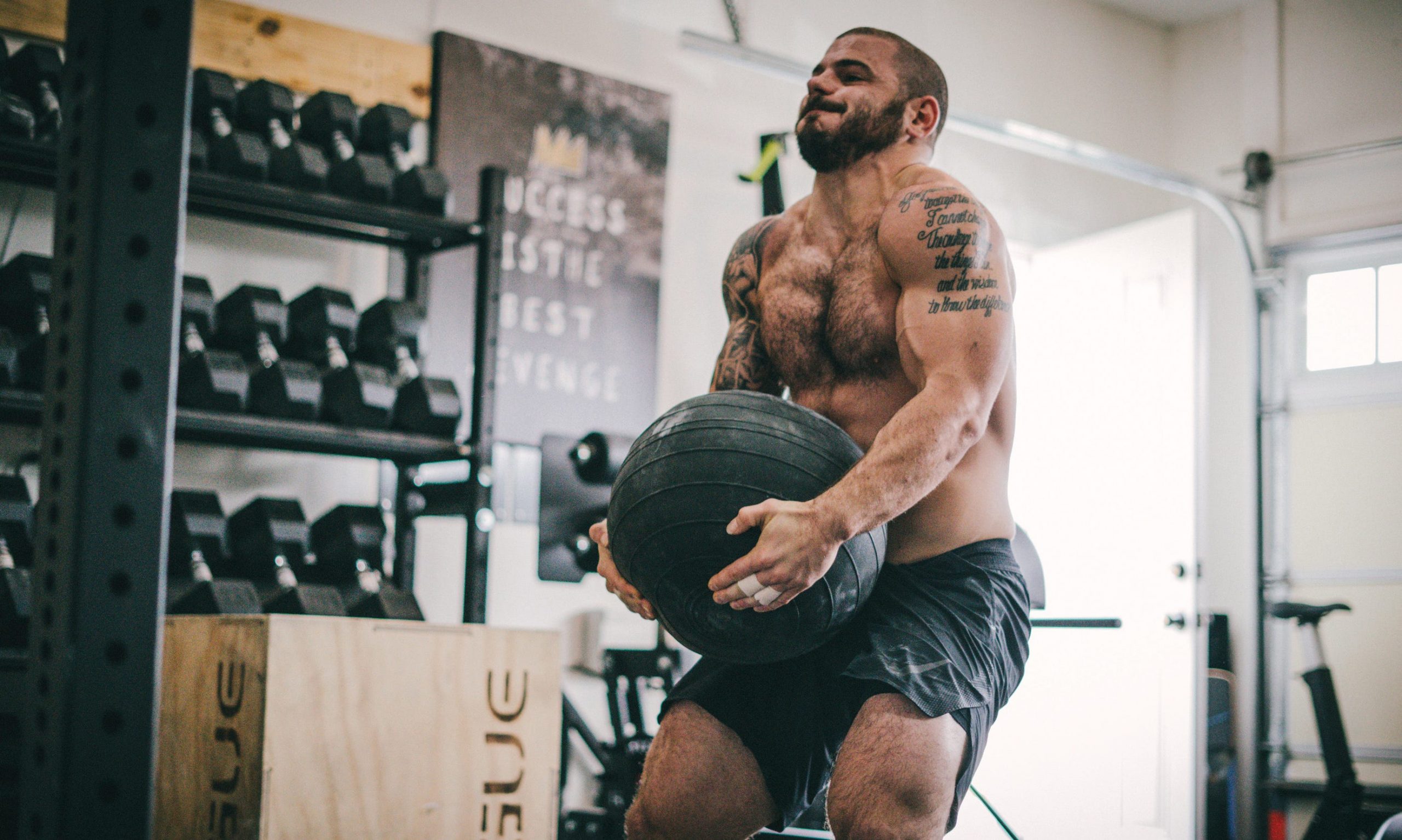 Directed by Heber Cannon and Marton Sawers, the documentary movie “The fittest” is about the Athletes of CrossFit Games in 2019. The competition held for four intense days which captures the dramatic scenes and story of the athletes who went through tough physical challenges. Among several players, only ten men and ten women went to determine who is the fittest. And the best among them entered the pantheon of CrossFit giants earning the right to call themselves the title “Fittest on Earth.” The documentary movie is about 1hr 56 min.

You can check the trailer here:

The fittest can be seen by pre-ordering it through iTunes not only that if the pre-order gets around 9,000, but the distributors will also release the film early while dropping the pre-order price from $12.99 to $6.99. The decision to pre-order through iTunes is a response due to the covid-19 pandemic. The pandemic has forced almost many gym and CrossFit affiliates to temporarily close, which may affect the upcoming summer CrossFit Games. Either the case, the early release of The Fittest is the best choice for the current difficult situation as it best to stay home.