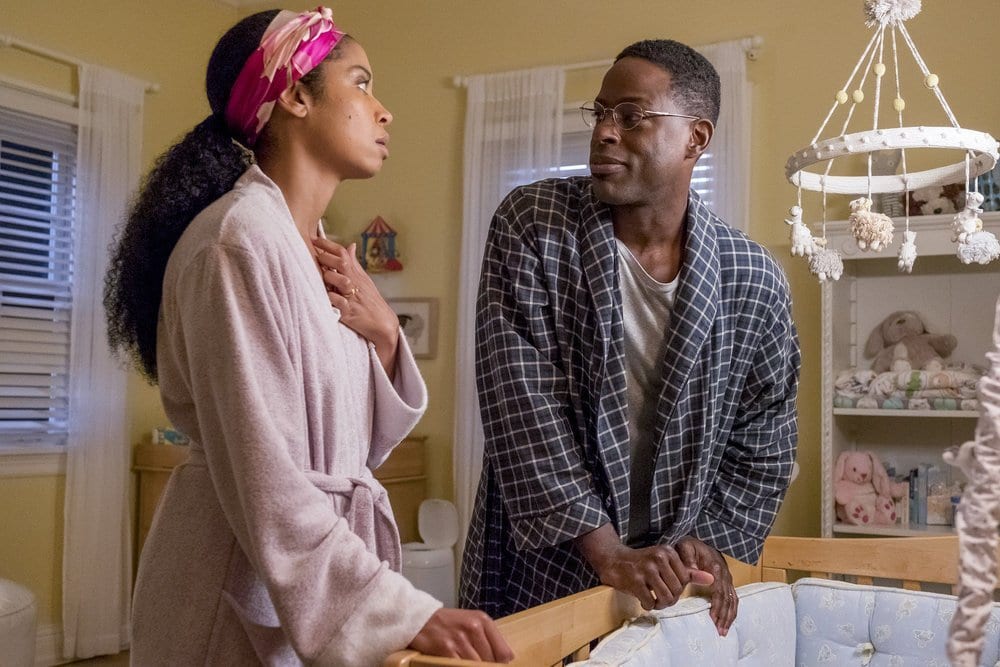 In this post, we are going to talk about This Is Us season 3 episode 18 update, where to watch, and spoilers. But before that, it would be important to talk about what happened in the last episode, as it was a beautiful piece of the story to ever come in the show. So, the following paragraph will contain spoilers from the previous episode. Hence, those who have not watched it yet should skip it to avoid spoilers.

First of all, I already told you in my last This Is Us article that the seventeenth episode, titled R&B, will have everything about Randall and Beth. It happened in the same way, and it was beautiful although we were sad to see them fighting after having such an interesting story. The last episode showed how the couple evolved from being nothing for each other to becoming life partners. After seeing the flashbacks, the present was again full of arguments, and Randall slept in his office rather than going home. Now, let’s talk more about the next episode.

The show can be watched online on the NBC app, which is the easiest and cost-effective way of watching any of the NBC shows online. Additionally, there are numerous online streaming service providers such as Roku, Sling, DirecTV Now where viewers can stream NBC channel at the mentioned time to watch This Is Us. The following paragraph will contain spoilers from the next episode.

The next episode will have Rebecca as she helps Toby and Kate to take care of their prematurely born baby Jack. Toby and Kate really need someone in this condition, and I am glad Rebecca would be helping them out. Also, Zoe and Kevin would be taking care of Tess and Annie. But most importantly, Randall and Beth would be finding ways to move forward, which is a good sign. The trailer of the next episode is linked below!