Samsung A60 Price, And Specifications

Samsung A60 Price, And Specifications

Samsung as having introduced three new A- series smartphone in the Indian market. There are some rumors that Samsung will be launching more phone of A series this month and that phone is Galaxy A60. This phone will be placed between Galaxy A50 and Galaxy A30. Moreover, some leaks say that it will release on 19 April. The Specs and other features of this phone have been leaked. The leaks show that the phone will have a bit bigger display, a Qualcomm processor, which is expected to be the Snapdragon 675 SoC instead of the Exynos series. The phone will also have a triple camera set up with a 32MP sensor. 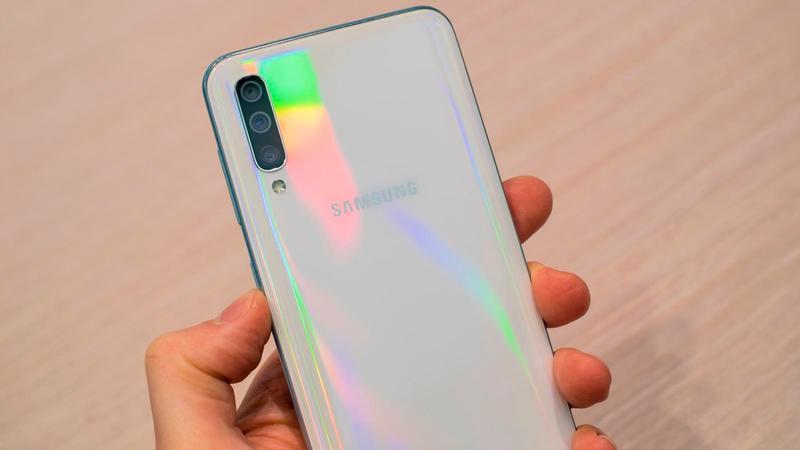 Samsung A60 – Triple Camera Set UpAlso, it is said that Galaxy A60 might have a glass back in place of polycarbonate that is on the back of the Galaxy A50. The screen might be 6.7-inch Full HD+ (2340 x 1080 pixels) Infinity-U type Super AMOLED panel. It could also have the same in-display fingerprint sensor. According to the rumors on the internet, Samsung will be using a Qualcomm chipset instead of its own Exynos series. The phone will be paired with up to 8GB RAM and up to 128-512GB storage.

The camera of Galaxy A60 will have a triple camera set up at the back. This will use a 32MP primary camera. The front camera specs are still unknown, but it is expected to have a 32MP camera as well. This might have a 4,500mAh battery, and it will also come with fast charging support. The smartphone will run on the Android 9.0 Pie with One UI skin on top. Also, it will have connectivity options like  Wi-Fi 802.11 ac (2.4GHz + 5GHz), Dual 4G VoLTE, GPS + GLONASS, NFC, Bluetooth 5, and USB Type-C. Thefor Samsung Galaxy A60 is expected to be April 19th, but it hasn’t been confirmed that it is a global launch date or some specific country. The price of Galaxy A60 price in India is expected to be around Rs. 25,000.