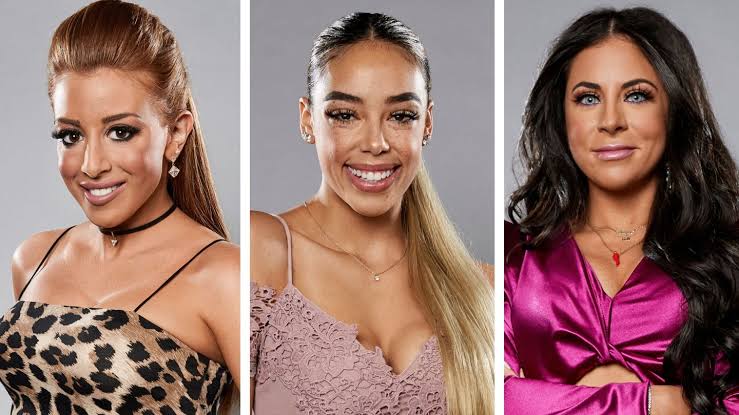 The Jersey Shore Family Vacation stars are now looking for love in MTV’s latest Double Shot At Love. Pauly D and Vinny Guadagnino are now to play The Bachelorette on MTV. The show will feature 20 contestants as eligible bachelors deep into a face-off to win Pauly and Vinny’s love. So there’s a slight twist, the boys will get to decide amongst themselves who’ll stay and who won’t, but the girls will get to decide who they are competing for if that makes sense. MTV has touted the show to be “a dating show like any other.” Here watch the trailer: