Seraph of the End Chapter 90 Spoilers, and Recap

Seraph of the End Chapter 90 Spoilers and Predictions 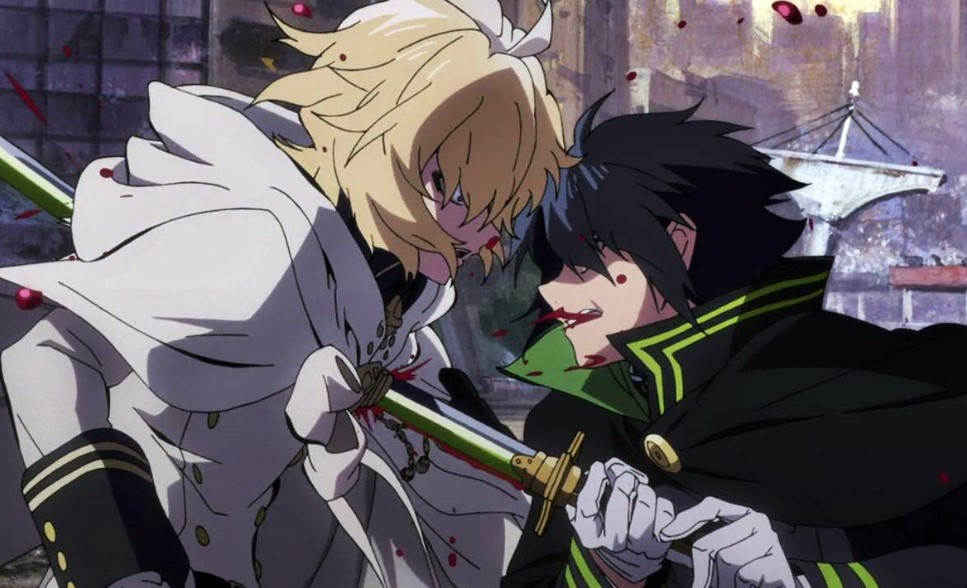 The spoilers for Seraph of the End Chapter 90 are not yet released as of now. We will bring you updates as soon as we get them as they are usually released 2-3 days before new chapters. So, make sure to regularly visit our site for the latest updates.

When Is Seraph of the End Chapter 90 update?

Where To Read Seraph of the End Chapter 90 Online?

The latest Seraph of the End Chapters is available online as soon as they are released on VIZ Media and Shueisha’s Manga plus official platforms. Raw scans for new chapters are released 2-3 days before their respective chapters are released. To support the Manga creators and publishers, we advise you to read the digital copies from their official websites and apps

Seraph of the End Chapter 89 Recap

Although the upcoming battle seems to be fair on Yuu’s side as he managed to defeat Noya with minimal effort it seems like it will be a hard nut to crack for him. But if you consider that Krul will be arriving soon, we can count on him to hold off his own until then. One thing that puts much of a threat for Yuu is that Guren was evenly matched against the 2nd and 3rd progenitor so he might be in much trouble than what he appears to be. An advantage for Yuu at least is that Guren could still be exhausted from his previous encounters so he would be able to go full power right away. The only hope for Yuu, for now, will be Shinoba, Mitsuba, and Yoichi who will be joining in soon. Things will only continue to heat up as the vampires Urg and Lest would likely arrive later in the fight so this is just the beginning to an all-out battle that this will later build up to.