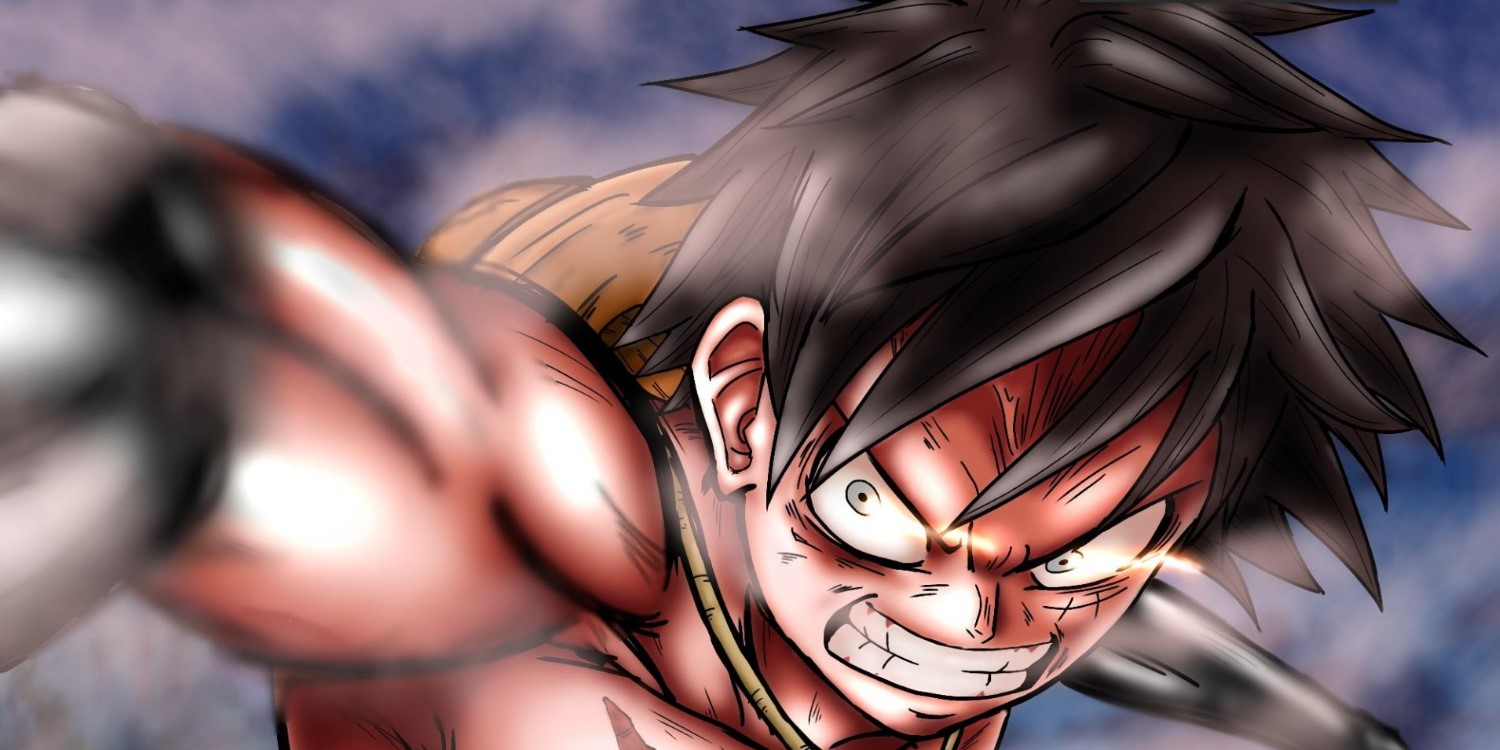 One Piece 977 was really an excellent chapter. We will be talking about One Piece 978 spoilers and predictions, as well as the update, but before that, let us take a recap of Chapter 978, as this is important for this post. We saw Jinbei officially joining the crew and other crew members hugging him, and onwards we saw Law planning the Raid on Onigashima while helping Kinnemon save his skin, since Kyoshiro, who is now known as Denjiro, is actually counting on him, and still believing it was all Kinnemon’s plan to fool the traitor.

We saw Monkey D. Luffy and Eustass Kidd going ahead and destroying the entrance security without any effort. We saw Luffy, Zoro, Jinbei, Sanji, Robin, and Franky all in action, it was quick, but it was amazing. 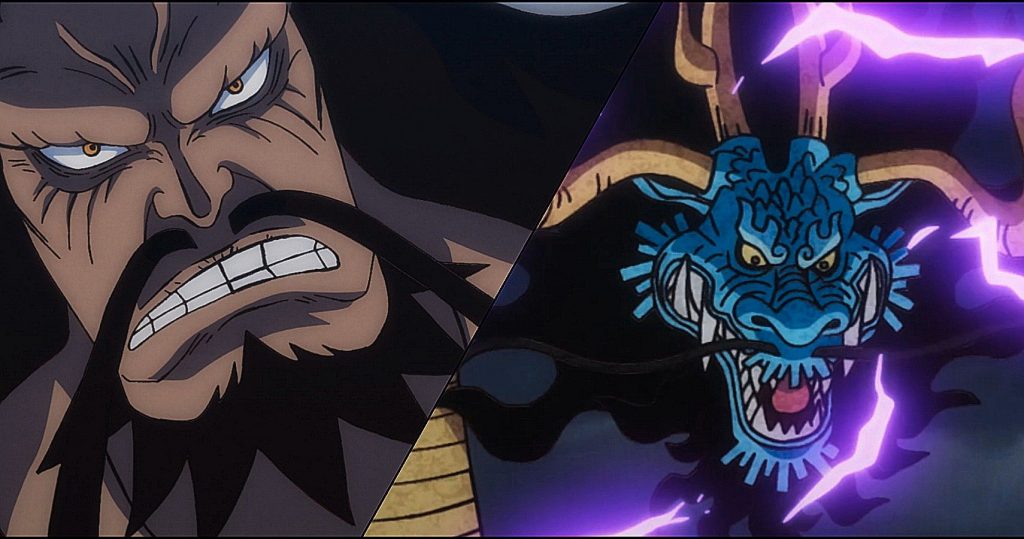 Kaidou of The Beast Pirates

Moving on, we saw Kaidou, and how he was ordering his underlings to bring his son to meet Charlotte Linlin, who is also known as Big Mom, one of the four emperors. Big Mom was getting ready in Kimono, while the Flying Six made their entrance. In this post, we are going to take a poll on what is going to happen in the next chapter of One Piece 978.

We request users to comment below – What do you think will happen?