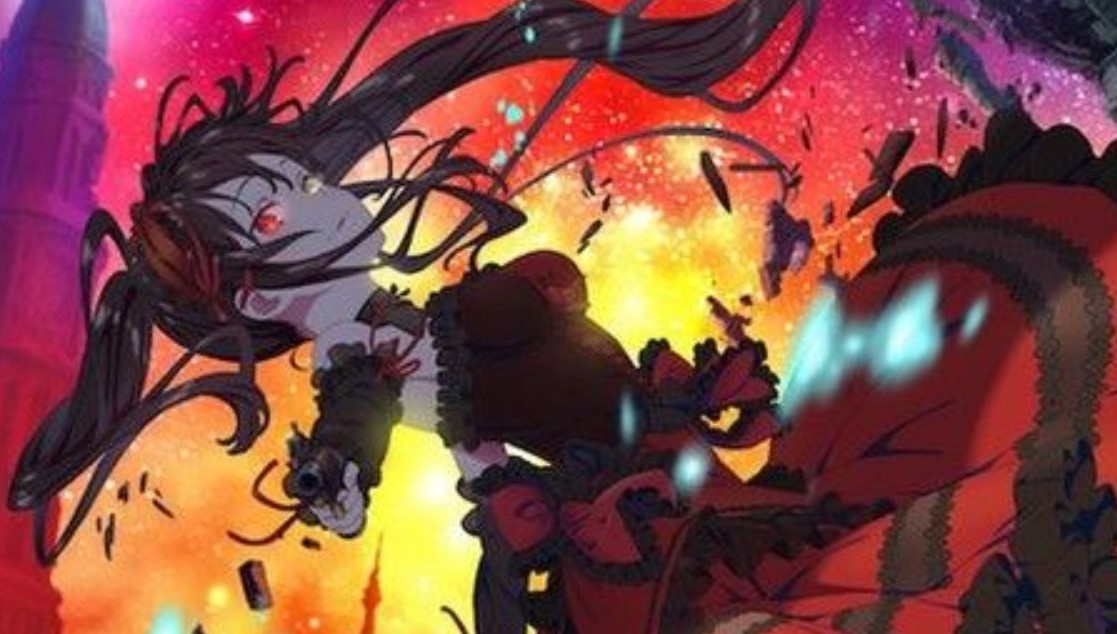 Date A Live Spin-off Manga, Date a Bullet was revealed to have an adaptation underway in fall 2019. The spin-off is a fragment from the Original title: Date a Live. So this means that the staff has now two projects underway that will be coming soon. In this post, I have te latest information About Date a Live anime adaptation, its update and all the information you will need to know about the anime so far.

Date a Bullet was later revealed that it will be a movie instead of an anime adaptation which will have its separate season released and it will be animated by Geek Toys. Jun Nakagawa will be directing the project while Yuichiro Higashide will be helping with the scriptwriting and the character designs will be handled by Naoto Nakamura.

When Is Date A Bullet update?

Date a Bullet will be released in Fall 2020. The exact update has not yet been officially confirmed but so far the project has been given a go-ahead. This means that there is definitely going to be Date A Live anime adaptation sometime in the future. For now, we have to wait for the official announcement to be made. And as soon as that happens, we will be bringing you the latest updates. 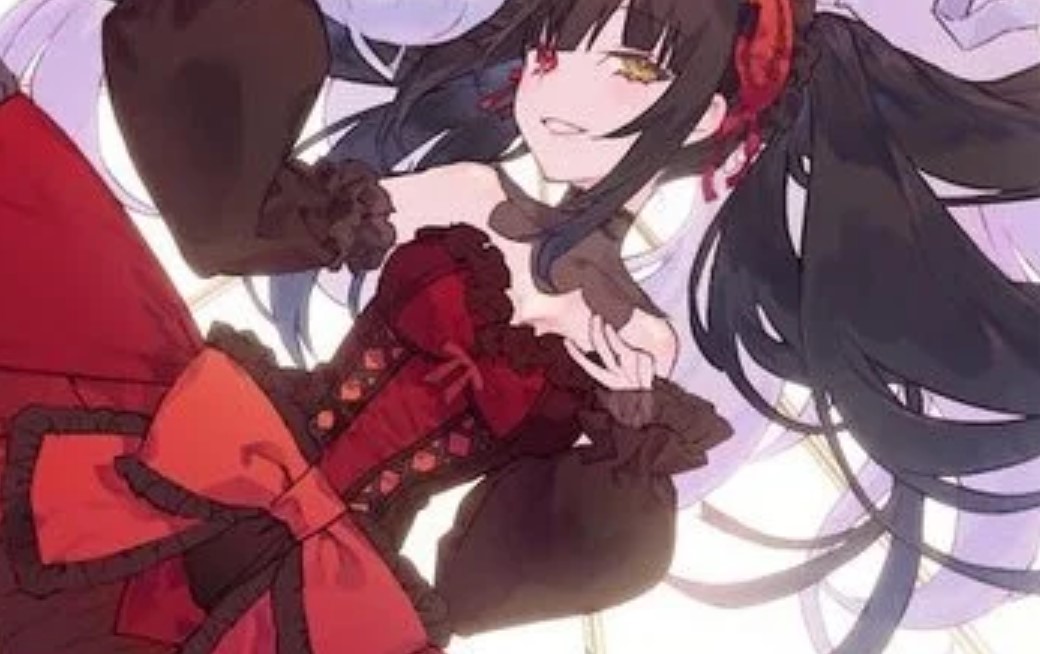 Date a bullet adaptation will have a slightly different story than the original novel as it will be telling the untold stories of Tokisaki Kurumi that presumably shouldn’t have been told.

What Will Happen In Date A Bullet?

Date a Bullet is a spinoff story based on the light novel series Date A Live, from the same author, Koushi Tachibana. It follows the story of an amnesiac young girl named Empty. She woke up in the neighboring world and encountered Tokisaki Kurumi. Kurumi led her to a school’s classroom. And in order to kill each other, the girls know as semi-spirits gathered. With this, their battles then began to see who would come out the victor. Check out the official promotional video released together with the news below:

The video tracks all the events from Date A Live that had led to the spinoff, Date a Bullet and even teased on the upcoming Date A Live season as the news where announced at the same time.