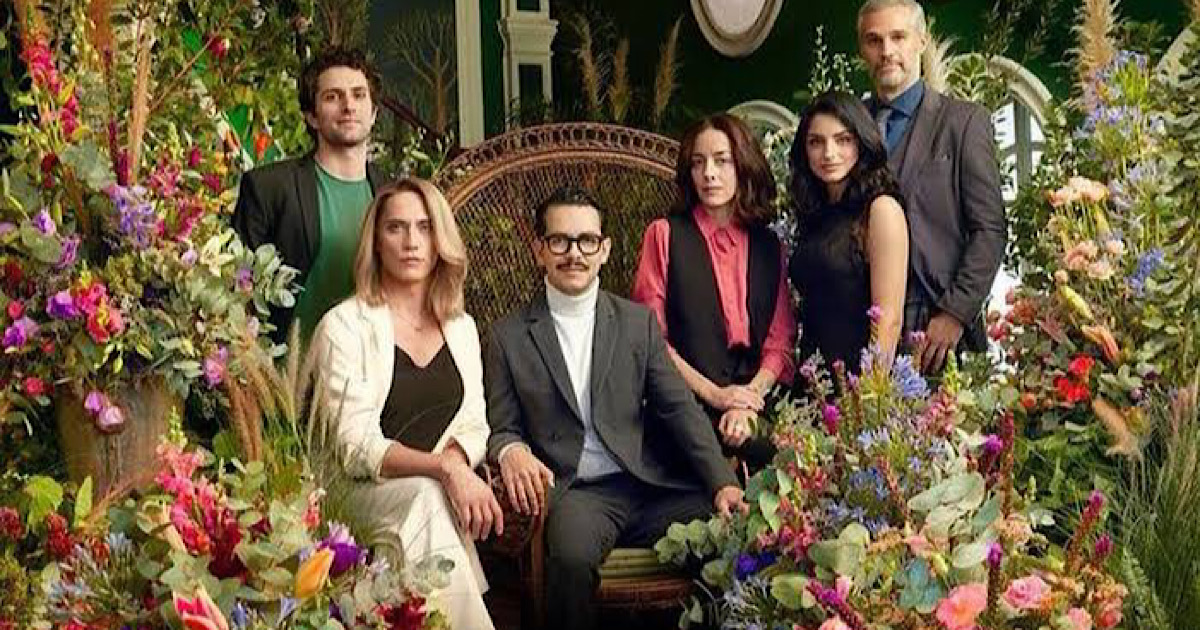 The House of Flowers Season 4 also know as La Casa De Las Flores Season 4 is the Mexican black dramedy which is a soap opera aired on Netflix and is created by Manolo Caro which tells the story of a very dysfunctional wealthy family in Mexico –The De la Mora Clan–. A very complex Mexican clan that owns a flower shop and an underground speakeasy/cabaret also called “The House of Flowers”.

La Casa De Las Flores: What is it about?

The drama follows a complex plot featuring pain, pleasure, hate, deceit & love -even transgenderism is touched in an openly conservative society of the likes of Mexican oligarchy–.

The show is filmed on location in three countries. In essence, Mexico, the United States of America, and Spain–, making it one of Netflix’s biggest budget bets in the last years for a Latin American audience that caters to the soap opera/telenovela genre.

Full of LGBT characters and political in correction, satire is the pivotal element of this societal drama of the telenovela genre. Manolo Caro likes to challenge and shock viewers. So fans of this series will see how the stereotypes –often confused with bigotry by those who are deeply embedded with political correctness & inclusive language– of Latin Americans towards issues like class, sexuality, morality & race unfold in a comical, satirical way.

This telenovela made for millennials –as described by Cecilia Suárez & Manolo Caro– has many a plot that will make viewers laugh, cry & have their jaws drop with the many quirks and pet-peeves that each character has.

A critically well-received drama that gives obvious nods to Spanish filmmaker Pedro Almodóvar in the depth of the story arc involving the entire plot. It is worth noting that Cecilia Suárez’s character –a fan favorite– is one of the best performances that this Mexican actress has ever done.

The third season of La Casa De Las Flores was released on April 23rd, 2020. It takes viewers on a trip to the past. Back in 1979 to explain to us some context for the later developments in the story arc. This season is set to be the last one in this Netflix series.

Featuring a renewed cast that includes actors, actresses & singers of the likes of Christian Chávez, Ximena Sariñama, Tiago Correa & Rebecca Jones. This talent in their supporting roles will help us unfold the lose ends the second season left for cliffhangers.

As commented earlier, the cliffhangers are there:

You can watch the season three trailer here

La Casa De Las Flores season 4 will be released in 2021 if streaming giant Netflix gives it a green light. The big question is this: Are we having a fourth season? Some rumors say yes, but Manolo Caro & Netflix haven’t given any reason to say that the show is getting renewed for a fourth season. Many explanations can be provided, for one part, the depth of the characters, their story arcs and how they’re written can explain as to why the show gives them a logical conclusion. As we all saw season 3 was pretty much deemed and mentioned as final season for the show.

For another part, by late 2018 Netflix explained that there are loose ends that shouldn’t have been in the story arcs in the first place, leading us –once again to the realm of assumption–. The third season of The House of Flowers runs at thirteen episodes –like it’s previous seasons– and according to the synopsis, the unanswered questions will be answered. Until then it’s safe to presume ‘La Casa De Las Flores / The House of Flowers’ is canceled.

Verónica Castro’s departure from the cast was a hard blow for this Mexican telenovela and event. However, the showrunners tried to preserve the essence of the plot, fans didn’t react well to the death of Virginia de La Mora.

At its time, Manolo Caro came forward to explain the truth about Veronica Castro’s exit and the death of her character, plain & simply put, Castro only agreed to do a single season. Obviously, when the success of the series came about, the actress & producers got together to talk about it, & the showrunner decided to write her off the set because her story arc had reached a logical conclusion. Rest assured, Castro didn’t leave the show with bitterness. Verónica Castro has other projects ahead of her career and wishes the Netflix project good riddance. 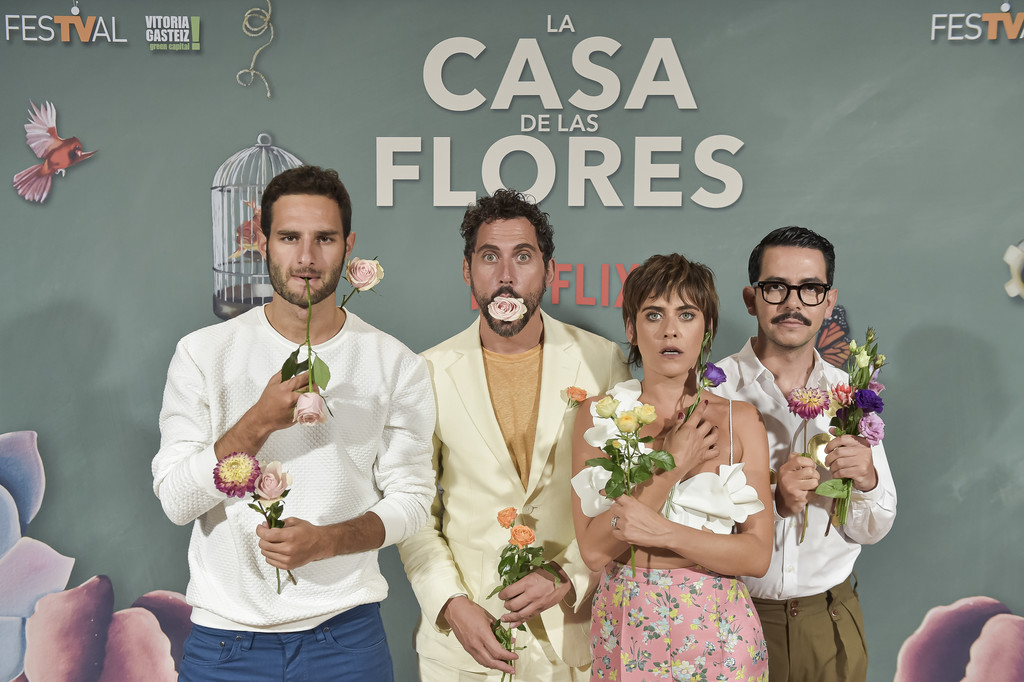 Then there’s the issue with the showrunner himself, Manolo Caro, who has other projects ahead of his career with Netflix –namely a show called “Someone has to die”, a series that will run on 2020 and tells the story of a Spaniard young man living in Mexico going back to Europe to deal with family tribulations–. Also, that project involves Cecilia Suárez, Ester Expósito –known for her role as “Karla” in “Elite”–, Ernesto Alterio –known for his role in Narcos: Mexico & Cable Girls–, and Carlos Cuevas –who plays Pol Rubio in the Merlí series–.

We wrap up this post on “The House of Flowers” reminding the viewer that they can check our website for more information on this and all their favorite Netflix shows.