Catch the latest episode of The King: Eternal Monarch when it airs this Saturday. New episodes are released every Friday and Saturday so the second slot for this show will be back tomorrow. This episode guide will provide you with The King: Eternal Monarch Episode 5 streaming details. Most Korean dramas are becoming popular not only in their native regions but thanks to online streaming platforms people in other countries and regions can enjoy them as well. Take a look at the latest developments in the show below.

The King: Eternal Monarch Episode 5 will be released on Saturday, 25 April 2020 at 22:00 Korean Standard Time. It will be broadcasted on the local Korean TV channel SBS network in Korea. New episodes are released every week on Friday and Saturday. So the next release after tomorrow will be next Friday. The show will run for its first season that will have 16 episodes each running for 1 Hour 10 minutes.

For viewers outside Korea, you will have to rely on online streaming. The King: Eternal Monarch Episode 5 can be streamed on Netflix with English subtitles as soon as it is released on 25 April 2020. It will be available for viewing after it has finished airing in Korea. You can also catch up on missed episodes or even do a rewatch on Netflix from episode 1 until the latest episodes

What is The King: Eternal Monarch About? 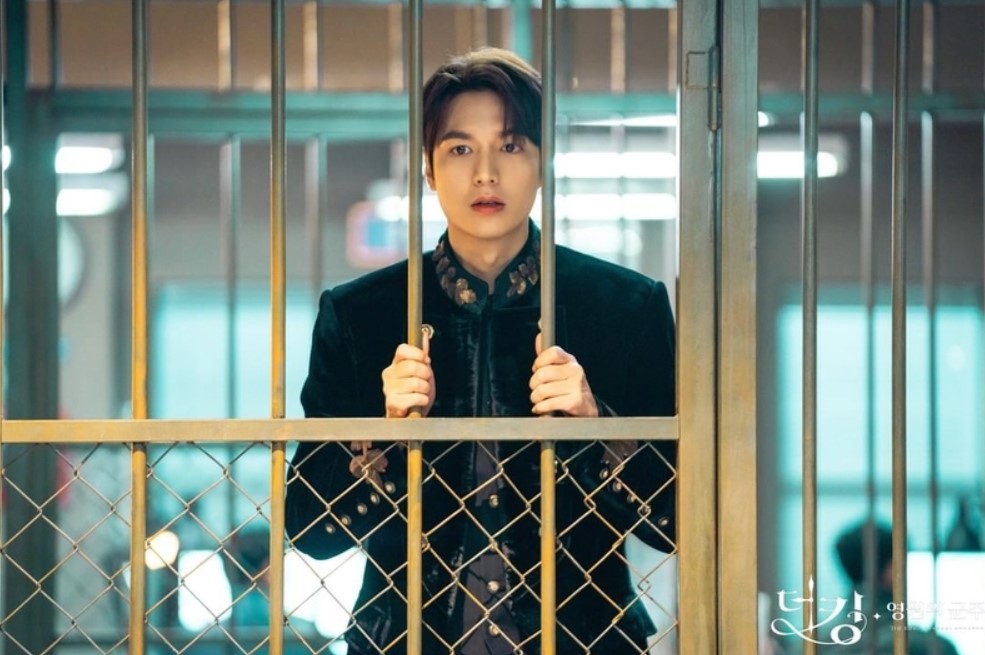 This show follows the life of Yi Gon who is the third Korean emperor of his generation. His citizens regard him as the perfect leader. But behind his flawless appearance, he hides a deep wound. When he was eight, his father was murdered before his eyes following a coup. Today instead of respecting his final duty, he prefers to escape the palace to attend university conferences. During one of his escapades, he sees himself propelled into a parallel world where he meets Jung Tae Eul, an inspector with whom he teams up with to defeat the criminals but also close the door between their two worlds.

Screenwritten by Kim Eun Sook and Directed by Baek Sand Hoon and Jung Hyun. The main cast for this drama is as follows:

There are other supporting characters as well as guests characters that come and gone in various episodes as well. Note that as soon as the episode is broadcasted in Korea we will be bringing you more updates as well. Don’t forget to check out our home page for the latest Asian drama updates and the new and upcoming dramas like The King: Eternal Monarch that you wouldn’t wanna miss on.