Cadence Of Hyrule: Announcement And Everything We Know So Far 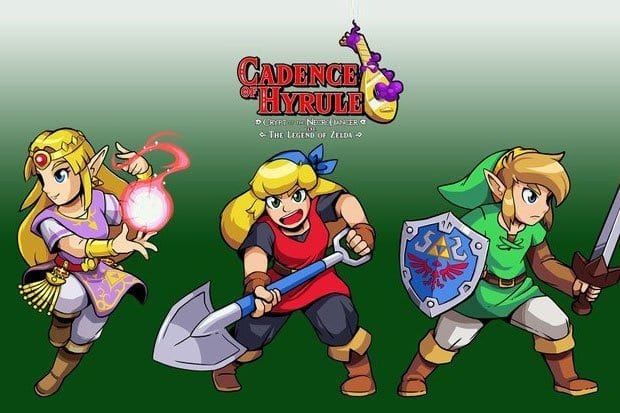 The game is described as a spinoff of the Crypt of NecroDancer series. It is expected that the game will be a roguelike game and it will have randomization of other elements of the genre. The game will be a roguelike rhythm. In Crypt of the NecroDancer, we the players go through a lot of dungeons while they attempt to move to the beat of the song playing in the level.

In Cadence of Hyrule, we will have the same world as Crypt of Hyrule but, we will get the addition of Legend of Zelda characters, world, and enemies. The game will also have some songs from Legend of Zelda remix. It will be interesting to see how the remix would be like. I am excited to see how the game turns out to be. So, I will be waiting for the game to hit the stores soon.

The game is supposed to release in 2019, which has been teased by the producers and even Wikipedia says the same. However, nothing is coming out lately, which is a big concern. Pre-order is also not live yet, which means we are not anywhere soon from getting hands on the game.

Talking about platforms, the previous game was released first for PlayStation 4, in 2016. Afterward, the game was developed for Xbox, in 2017, and at last for Nintendo Switch, which came in 2018. Similarly, this game would also be available for all the three platforms, although the release dates might differ.